The family strongly encourages you to become an organ donor by registering at www.donatelife.net. Mendy lived 10 years with the extraordinary gift from an organ donor and is proud that her final gift was to donate her corneas so that someone else could see. 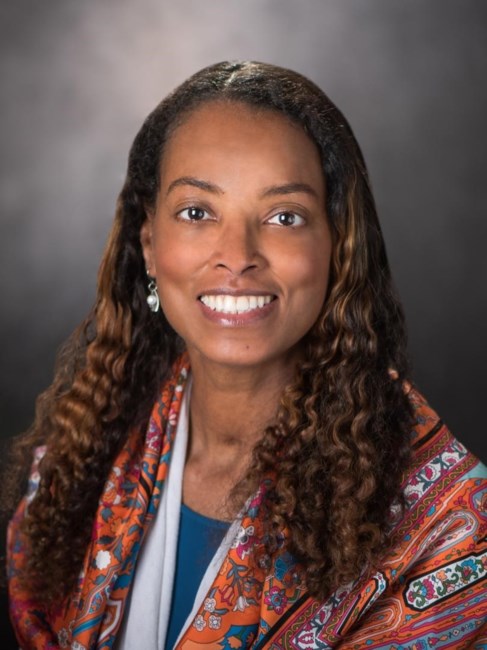