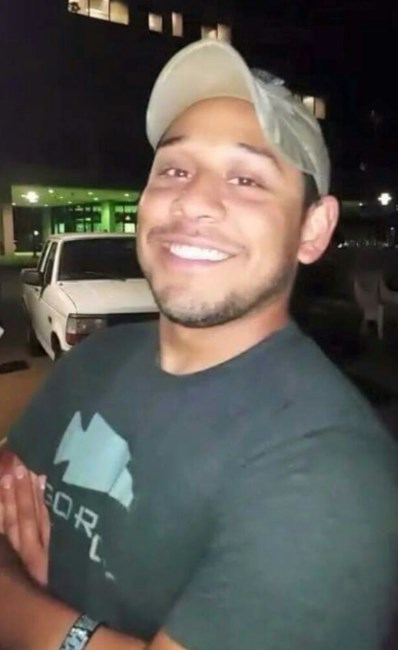 Staff Sergeant Merlin Alexander Quiles, 29, died April 12, 2015 as a result of injuries sustained in a motorcycle accident. He was born, July 11, 1985, Houston, the son of Jose and Darline Quiles. He attended Cypress-Falls High School in Houston, Texas and in 2003, enlisted into the United States Army. SSG Quiles served 8 years as an Army Combat Engineer and was medically retired in 2011 due to injuries sustained during combat operations. Merlin served in three combat deployments to Afghanistan during which he earned the Purple Heart, Bronze Star, and Combat Action Badge. During his enlistment, he also earned the coveted Army Ranger and Sapper tabs, the Air Assault badge, and many other awards. Upon returning home to Houston, Texas, he attended Lone Star College where he completed his Associates. He then transferred to University of Houston in pursuit of his Bachelors of Science in Business Entrepreneurship. Merlin wanted to dedicate his life to helping troubled veterans and leading them in the right direction. He spent much of his free time volunteering with various combat veterans’ organizations, such as Wounded Warrior Project and University of Houston Veterans. He also committed countless hours to mentoring young service members making the tough transition from military to civilian life. In addition to military focused organizations, Merlin often dedicated his time to volunteering for organizations like the Special Olympics. He was constantly giving back to the community and truly showed that one person could make a huge impact. He was an avid lover of the outdoors. He enjoyed surfing, wake-boarding, snowboarding, hiking, camping, fishing, and participating in “mud run” obstacle courses. Merlin never met a stranger and was known for helping anyone he came in contact with. He was extremely close to his family. Merlin will be greatly missed by everyone that knew him. He was the kind of young man that anyone would be proud to call son, brother, and friend. His funeral services will be held on Tuesday, April 21, 2015, at11:00 a.m. at American Heritage Funeral Home in Houston, Texas. Rev. Don Kidd will, officiate the services. Viewing will be from 5:00 p.m. to 8:00 p.m. on Monday, April 20, 2015. Merlin is survived by his parents Darline and Jose Quiles, sisters Misty and Felicia, brother Gabriel, nieces Charisma and Victoria, and nephew Giovanni. He is also survived by several aunts, uncles, cousins and many, many friends.
See more See Less

In Memory Of Merlin Alexander Quiles