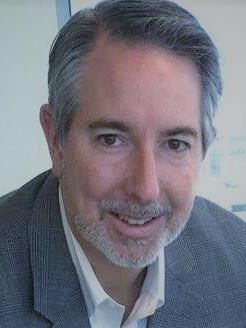 Family, friends, and Accenture co-workers mourn the death of Neal Gassman on Tuesday, the 3rd of May 2022, in Houston. A fifth generation Texan and direct descendant of Henry Williams of the Old Three Hundred, Neal was born at St. Joseph’s Hospital, Houston on the 13th of April 1962. He is preceded in death by his parents, Carolyn Jutzi and Ralph N. Gassman, Sr.; and grandparents, Lottie Rosemary Ludtke and Bernard F. Jutzi. Neal is survived by his wife Catherine of 38 years; and their son, Michael Neal Gassman, both of Houston; beloved aunt, Mary Lou Jutzi Crutchfield of Missouri City; sister- and brother-in-law, Claire and Robert C. Dubit of Houston; cousin, Kevin Jutzi Crutchfield of Missouri City; and cousin, Edgar Burns Crutchfield III, and his son, Holden of Brooklyn, New York. The family is grateful for the support and prayers of so many faithful friends, as well as, the devoted care by doctors, nurses, and staff at M. D. Anderson Cancer Center. A private service at Chapelwood Memorial Chapel will be officiated by The Rev. Dr. Wick Stuckey. In lieu of customary remembrances, please give to the philanthropic organization of your choice or one supported by Neal: Bayou Bend Collection and Gardens, the Boy Scouts of America, Carnegie Mellon University, Chapelwood United Methodist Church, Explorer’s Club, Houston Philosophical Society, or Rice University.
See more See Less

In Memory Of Neal Gassman