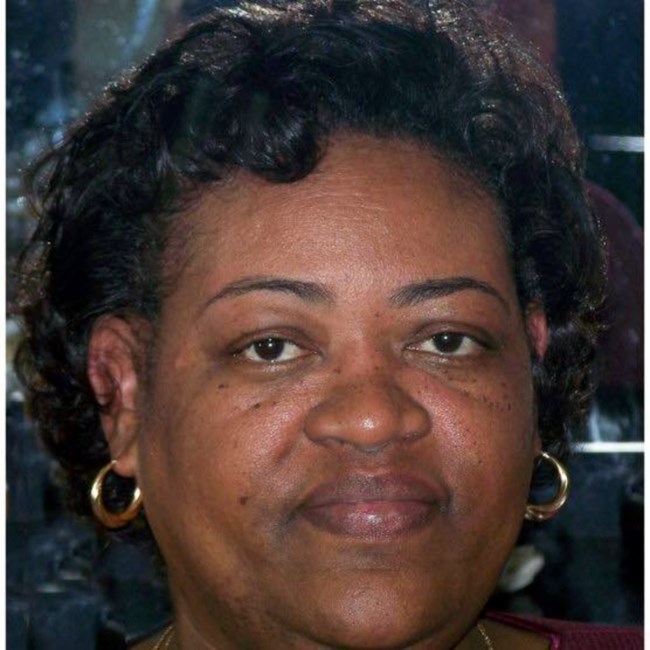 Patricia’s smile was full of sunshine that could brighten up the rainiest of days. She was called home on Sunday, July 31, 2022. Patricia was a loving sister, aunt, cousin, and friend. Her giving heart showed in all she did. If you needed something she would gladly give it to you. Throughout all the challenges life threw at her, Patricia’s laughter, faith and family kept her going through it all. Now she can rest in peace and let the pain go and shine bright in the loving arms of her Lord and Savior. She was born September 17, 1955 to Gladys King and Clarence Jordan in Houston, Texas. Patricia gave her life to Christ at an early age and as an adult she became a member of St. Stephen Baptist Church. Patricia retired from the City of Houston after 30 years of service, where she worked in the records division. She received several awards, accommodations, and recognitions, from citizens, police chiefs, and the mayor. One of the citizen letters of recognition was from Jim Adler the Texas Hammer! She started her career with the City of Houston as a Police Data Clerk, before being promoted to Data Entry Supervisor and at the time of her retirement she was Office Supervisor. Patricia was preceded in death by her mother (Gladys), father (Clarence), and brother (Timothy). She leaves behind her sister Linda and sister-in-law Antionette. Her nieces and nephews, Yavondalon, Bryan (Crystal), Arlicia (Joshua), Daylan and Diavion. Several great nieces and nephews Janiah, Jaila, Zavion, Jordan, Aaliyah, Jayden, Marissa, Kristlyn, Carter, and Aminah. A host of cousins and friends.
See more See Less

In Memory Of Patricia Jo KING