Kindly note: In an effort to assist guests planning to attend the celebration of life, an RSVP link has been created at http://www.hgo.org/cizik.

Parking is available at the Theater District garage located across the street from the theater. A map of the Theater District parking entrances can be found at www.visithoustontexas.com/theater/parking/. Please note that entrances 7 (Texas at Smith) and 8 (Prairie at Smith) are closest to the theater. Entrance 6 is under construction and is not open. Additional parking can be found at the Lyric building garage (Smith at Prairie). If you have any questions, please email customercare@hgo.org or call 713-228-6737. 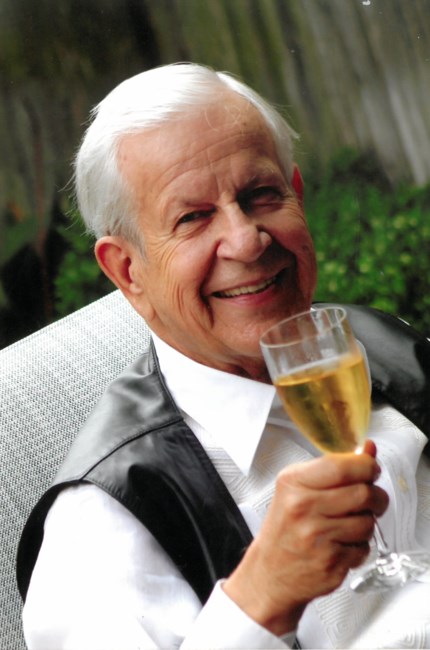 In Memory Of Robert Cizik