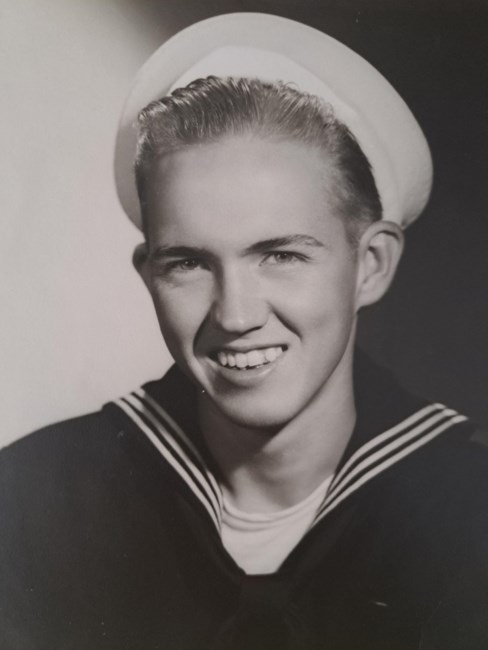 Royce lived a long and productive life. He was born in Houston and remained a Houstonian his entire life. After serving in the U.S. Navy, he returned to Houston and married the love of his life, Shirley Killingsworth. He worked for Exxon (then Humble Oil) for 31 years. In his retirement, he enjoyed cruises,landscaping, and help in keeping his community looking beautiful. He had a green thumb that was envied by many. He deeply loved and was proud of his family. Royce was preceded in death by his parents, Elmer and Edna Edwards, his youngest son, Terry, his grandson, Bryan Mancuso, his brothers: Everett, Orlo, and Harold, and his sister, Mildred Wolcott. He is survived by his wife of 68 years, Shirley, his daughters, Donna Mancuso (Charles) and Janet Griffin (John), and his son Weldon Edwards (Angelina). He is also survived by nine grandchildren, several great grandchildren, two sisters-in-law, and many nieces and nephews. The family would like to thank Hospice Plus for their care, his caregiver, Diva, for her devotion and being with Shirley at the time of his passing, and James and Cheryl Chamblee for their selfless help which we could not have done without. Fond memories and expressions of sympathy may be shared at www.AmericanHeritageFuneralHome.com for the Edwards family.
See more See Less

In Memory Of Royce Elmer Edwards