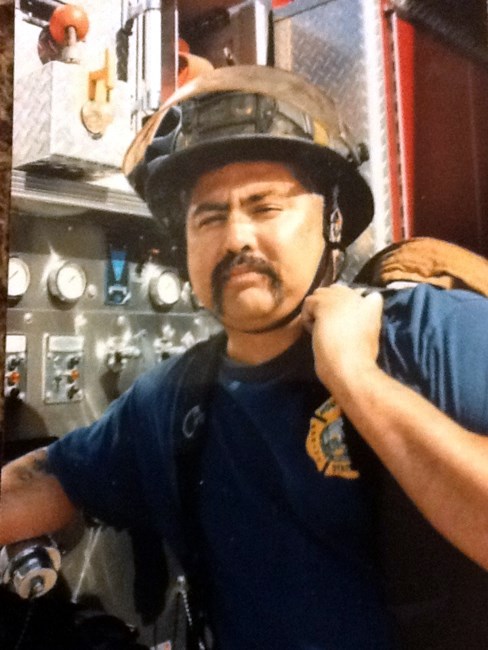 In Memory Of Rudolph Valentino Valdez