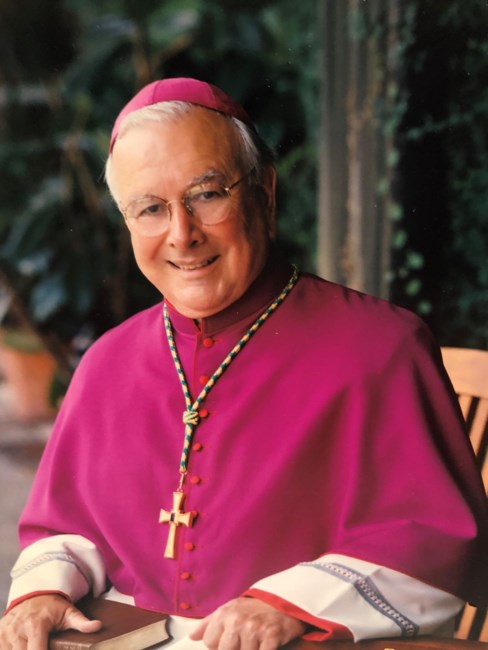 In Memory Of Most Reverend Vincent M. Rizzotto, D.D.,J.C.J.

Friends are invited to visitation with the Family

The Rite of Committal following Mass of Christian Burial