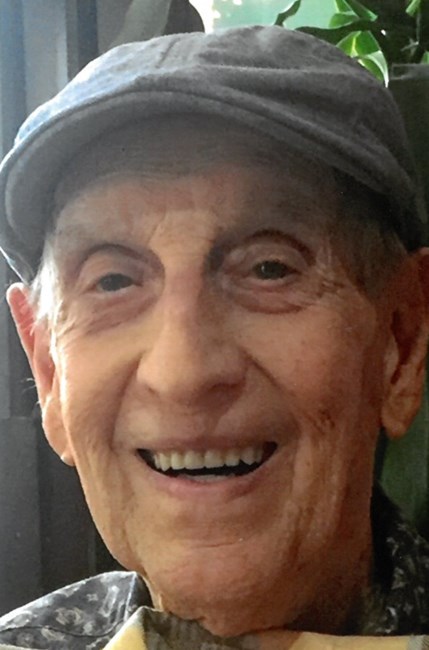 William Jacques Korner (WJ or Bill) of Houston, TX passed away on Wednesday, July 27th at the age of 93. His youngest daughter, Leah Sharon, was by his side. Bill was born on March 13, 1929 in Houston, TX to James and Ambie Korner. Bill had a long career with Southwestern Bell and AT&T. Bill started his career at a young age working in the Heights in a switch room. He progressed to home installation and ended his career installing multi-line phones in the corporate world. Bill was a motorcycle enthusiast. Starting when he was a teenager building a motorcycle from a bicycle and found parts. Bill was preceded in death by his parents, sister, and brother. Also by his beloved wife of 52 years, Marcella. Bill is survived by his daughters Karen and Leah and their respective spouses. Also by 3 grandchildren and 3 great-grandchildren. The family would like to thank the staff of The Solano Vintage Park and the nurses of Brookdale Hospice Houston for the care and compassion they showed our loved on in their final days. A funeral service for William will be held Saturday, August 6, 2022 from 10:00 AM at Pat H. Foley & Company, 1200 West 34th Street, Houston, TX 77018. Following the funeral service will be a committal service at Hollywood Cemetery, 3506 N. Main St., Houston, TX 77009. Fond memories and expressions of sympathy may be shared at www.pathfoleyfuneraldirectors.com for the Korner family.
See more See Less

In Memory Of William Jacques Korner