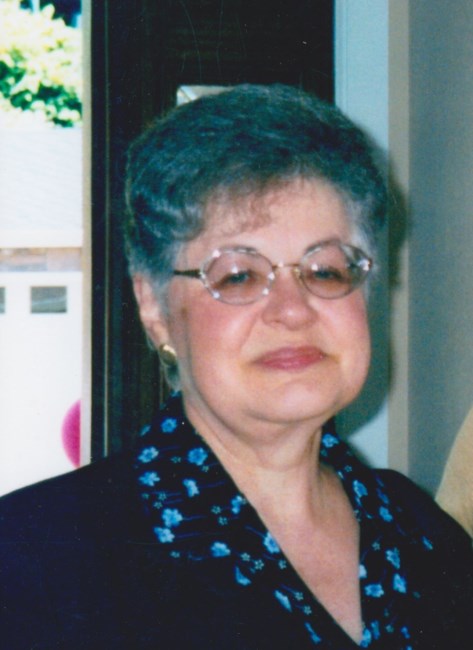 Rosalyn Muirhead passed away December 13, 2017 at Golden Age Living Care Facility in Newman California. She was born in Minneapolis, Minnesota on March 20, 1939 to Frank and Rose Greathouse. They moved to Washington State when she was a baby. As a child, she moved to the Modesto/Ceres area with her mother. Rosalyn graduated from Westport Elementary and Ceres High School and attended Modesto Junior College. She married Malcom Gray and had her son Robert. Rosalyn was active in ABWA, Stars and Bars, National Service Guild and PTA. She worked for the telephone company and was hired by Shell Development Company in 1968. She married Philip Muirhead in 1980. They both worked for Shell and were transferred to Houston Texas in 1986. Rosalyn retired in 1994 and Philip in 1999. They moved to Washington State and lived on Whidbey Island for 3 years. They then returned to the Modesto/Merced area. Rosalyn was preceded in death by her mother, father, and Sister Mary. She is survived by her son Robert, sister Carol, husband Philip, granddaughter Pauline and great grandson Benjamin. Services will be held Tuesday, December 19, 2017 at Lakewood Memorial Park at 1:00 PM in the Riverside Chapel. Burial is private.

In Memory Of Rosalyn Jeanne Muirhead