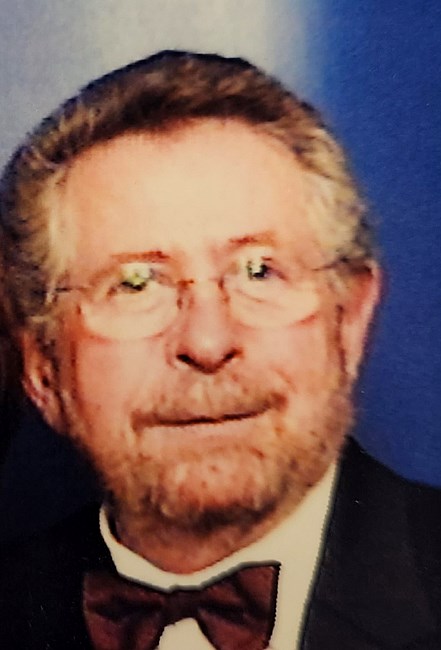 There is a little less laughter in the world. Raymond Leonard Abrams (Ray), age 83, passed away peacefully on Thursday, May 12, 2022 surrounded by his family. Ray was born on July 17, 1938 in Philadelphia, PA, to parents, Samuel and Ethel Abrams. He graduated from Central High School in 1956. He continued his education at Penn State University, where he was a member of ZBT Fraternity. After college, Ray moved to St. Thomas, Virgin Islands, where he had a career in pharmaceutical sales. Ray returned to Philadelphia after meeting the love of his life, Joan, and finished out his career in the furniture business. After he retired, he remained by Joan’s side helping to run her clothing business. Ray was an avid golf player. Growing up in Philadelphia, Ray loved all Philly sports teams, especially the Eagles. But his greatest accomplishment and joy was his family. Those who knew him, knew he could talk endlessly about them. Ray is survived by his loving wife of 53 years, Joan Abrams. His daughter Jennifer Abrams Waxler and son-in-law Todd, son Barry, and daughter Nancy Abrams Leibovitz and husband Dan. He also leaves behind five grandchildren who knew him as Ray-Ray: Teddie Waxler, Billie Waxler, Kaiya Leibovitz, Noah Leibovitz, and Nash Leibovitz. A private graveside ceremony is being held on Tuesday May 17, 2022 at 11:00 am, Roosevelt Cemetery. A live stream will be provided using the following link: https://umusic.zoom.com/j/93874098736?pwd=cmVnZWpocWpiekJwV0lFY0luejkwZz09 The family will be sitting shiva following the funeral ceremony on Tuesday at the home of Joan Abrams. In lieu of flowers, donations can made in Ray’s honor to Reflex Sympathetic Dystrophy, RSDS.org WE WILL MISS YOU RAY-RAY!
See more See Less

In Memory Of Raymond Leonard Abrams