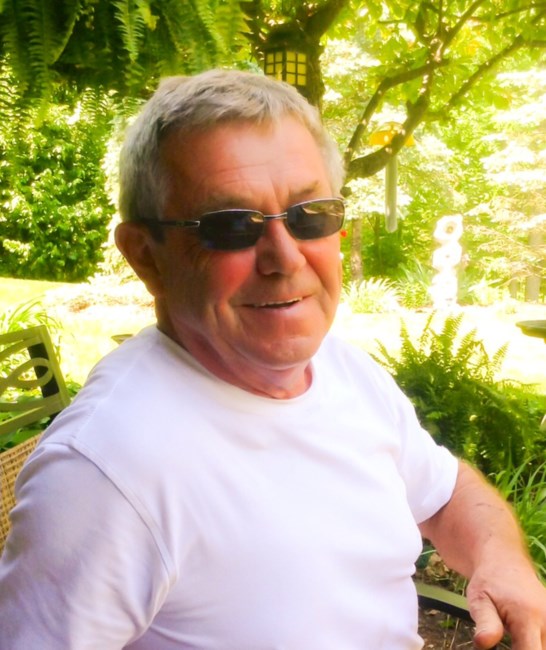 Kendric L. Chaney, 78 of Fort Wayne passed away at Parkview Regional Medical Center on Sunday January 22, 2023. Kendric was a 1962 graduate of Union Center High School. After high school, Kendric served his country in the United States Army during the Vietnam Conflict. He was a member of the First Calvary Division and served as a Crew Chief. As Crew Chief, he had several Helicopter units under his command. After his time in the military, he went to work in his family business with Chaney and Sons Excavating and later Brooks Construction Company. He continued to spend most of his career in excavation before spending the last ten years working at the L.C. Nature Park. He loved working with the Elk and Buffalo at the park. Kendric was born on November 17, 1944 in Huntington, the son of the late James O. and Gladys L. (Williams) Chaney. He was united in marriage to the love of his life Diann Gregg on august 28, 1967 in Bluffton. His wife survives. Additional survivors include three sons: Darrin (Valerie) Chaney of Huntington, Nathan (Misty) Chaney of Huntington, and Jerrod Chaney of Fort Wayne; a brother: Ron (Julie) Chaney of Zanesville; a sister: Susie (Ed) Decker of Hartford City; a brother in law: Joe Carnes of Markle; a sister in law: Joyce Garton of Roanoke; five grandchildren: Asheley (Patrick) Selig, Foster (Allyson) Chaney, Mavin (Tyler) Veilleux, Riley (Parker) Brundige, and Regan (Peyton Miller) Chaney; one great grandchild: Ila Brundige and three on the way. He was preceded in death by his parents, a sister: Sharleen Carnes; and a brother: Nick Chaney. Visitation will be held on Thursday January 26, 2023 from 2:00 p.m. to 8:00 p.m. at the Myers Funeral Home Markle Chapel. Located at 415 N. Lee Street, Markle IN 46770. Funeral service will be held on Friday January 27, 2023 at 10:00 a.m. at the Myers Funeral Home Markle Chapel. Located at 415 N. Lee Street Markle IN 46770. Interment will take place at the Hoverstock Cemetery in Zanesville. Memorial donations can be made out to L. C. Nature Park in care of Myers Funeral Home, P.O. Box 403, Markle, IN 46770.
See more See Less

In Memory Of Kendric L. Chaney