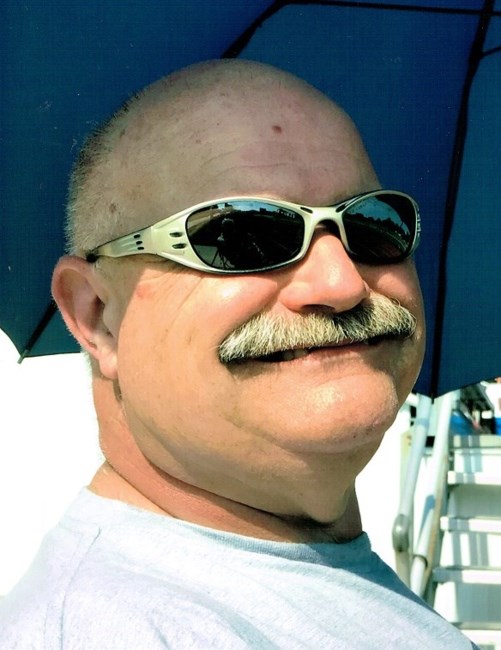 Lynn J. Beaty, 65 of Huntington passed away on Thursday, August 4, 2022 at Envive of Huntington. Lynn was a 1975 graduate of Huntington North High School. He worked as a welder for ten years at Wayne Metal in Markle. He later worked as a truck driver from 1988 – 2020, he retired from Walmart in 2020 after seventeen years. Lynn had attended the Markle Church of Christ for 35 years and most recently he was a member of the Huntington First Church of the Nazarene. Over the years he enjoyed Ham Radios, spending time with his family, grandkids and church friends. Lynn was born on March 6, 1957 in Huntington, the son of James and Dorothy (Smith) Beaty. He was united in marriage to Teresia Shenefield on February 21, 1976 in Huntington. Teresia survives. Additional survivors include two daughters: Monica Dawson of Olathe, KS, Mandy Beaty of Fort Wayne and three grandchildren: Chandler Beaty, Eben Dawson and Averyana Dawson. He was preceded in death by his parents and a daughter: Christy Lynn Beaty. There will be no public services. Private family interment will be at the Markle Cemetery. Memorial donations can be made out to Huntington First Church of the Nazarene in care of Myers Funeral Home, 2901 Guilford Street, Huntington, IN 46750.
See more See Less

In Memory Of Lynn J. Beaty