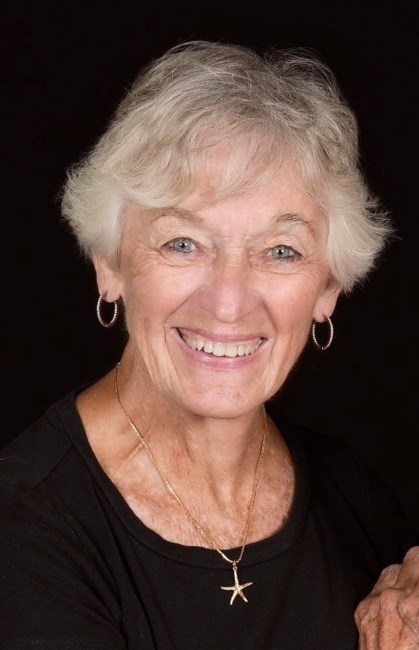 Anne C. (Tacconi) Hazard, of Barnstable, passed away on January 19, 2023 from complications following surgery at the Massachusetts General Hospital. She was 88 years old. Anne was born in Milford, MA on November 2, 1934. She was a first generation American, her mother, Alma (Pettaniti) Tacconi, and father, Quinto Tacconi, of Milford, MA were born in Italy. Anne graduated from St. Mary’s High School in Milford, MA and the University of Virginia Graduate School of Retail Banking where she earned her Master’s Degree. Anne was married to Gerald W. Hazard, M.D. with whom she shared 67 years of marriage. They raised five children, Brian, wife Vicky, and children, Joe and Jenny; Stephen and two sons, Adam and Tyler; Lisa and three children Lauren, Mike (Michael), and Matthew; Gerald W., Jr. “Jed”, and children, Whitney and Gerald W., III; and Seth, wife Kristina, and children, Quinton and Claire. She is also survived by three great-grandchildren, Reia, Olivia, and Eliza. In addition to being a full-time grandmother, Anne was a Human Resources Vice-President at Cape Cod Bank of Boston and the Director of Human Resources at Cape Cod Five. She also volunteered at St. Mary’s Church and Sturgis Library both in Barnstable Village. She was an avid knitter and helped on occasion at Friends Knitting/Yarn Shoppe. Anne and Jerry enjoyed skiing the Alps and in Vermont, taking many trips to Italy to visit her relatives, spending many February’s in Anguilla where they stayed with “natives” who became great friends, and escaping to their wilderness camp in Vermont. She spent many hours in her garden but her favorites times were spent with her family. A service will be held at St. Mary’s Episcopal Church, 3055 Main St., Barnstable Village, on Saturday, February 11, 2023 at 11:00 AM. Burial will be private. A Celebration of Life will be held in the spring. In lieu of flowers, Anne’s family requests that donations be made to St. Mary’s Episcopal Church or Sturgis Library.
See more See Less

In Memory Of Anne Carol Hazard