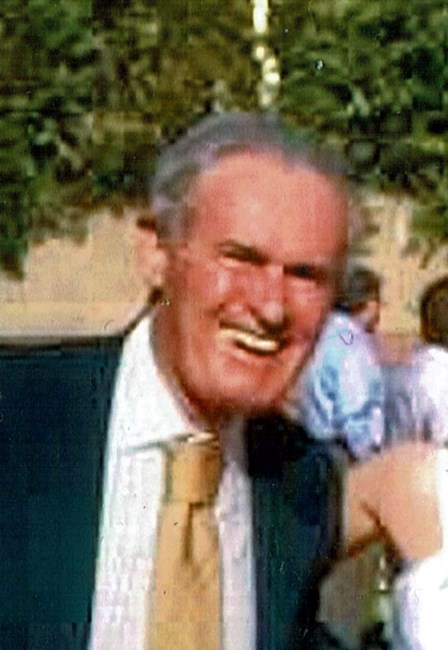 Frank J. Carey, Jr. died at home in Osterville, surrounded by family and friends, on January 19, 2022. He was 89 years old. He was a former resident of West Hyannisport. He was born to the late Alice and Frank J. Carey, Sr. on February 7, 1932. Frank was a graduate of Dedham High School, New Hampton Prep School, and Dartmouth College in Hanover, N.H. – Class of 1954. He majored in Economics and was a member of the Naval Reserve Officer Training program. Upon graduating from Dartmouth, Frank received his commission into the United States Navy. He served onboard the USS Conecuh AOR.110, a special ship that was built in Sweden for the German navy and subsequently taken over after WWII for special assignments in the U.S. Navy during the Korean Conflict. Upon completion of his military service, Frank traveled extensively throughout Europe with his parents. Upon his return he was employed by the John Hancock Life Insurance Company for 5 years. He joined Commercial Union Life Insurance and Mutual Funds where he spent over 30 years and traveled extensively throughout the United States. He retired as a vice-president. Frank was an avid tennis player and enjoyed membership at the Longwood Cricket Club and numerous tennis clubs on Cape Cod. He was passionate about enjoying life to its fullest with valued friends and family. Survivors include his loving sister, Marilyn Allen; niece, Melissa Tighe and her husband Tom; and grand-nieces, Katherine and Julianne. A Mass of Christian Burial will be celebrated on Saturday, February 5, 2022 at 11:00 AM at Our Lady of Victory Church in Centerville. Burial will follow in Mosswood Cemetery.
See more See Less