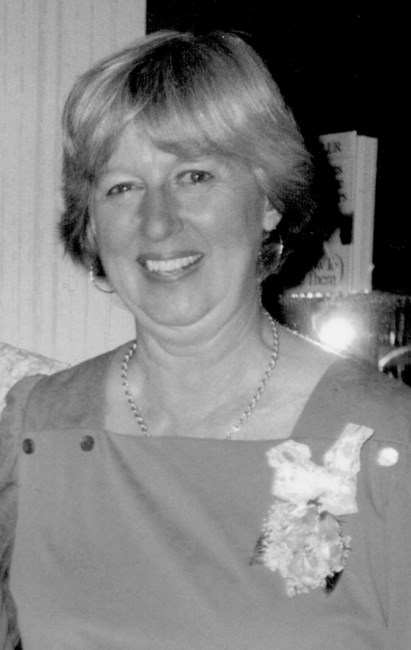 Adele Clerkin Holevas, 82, of Indianapolis, Indiana, passed away on Monday, August 24th, 2020. Adele was born in New Marion, Indiana, to William and Maxine Clerkin on September 7th, 1937. After graduating from Shortridge High School in 1955, Adele attended Bulter University. Although she did not complete her studies at Butler, she attended Harvard University, where she received a Master’s in Education. Adele’s professional career centered around music and education. She worked in the Office of the Chairman of the Aeronautics Department and was the organist in the chapel at the Massachusetts Institute of Technology, led public relation efforts in pursuit of financial support for children with Autism, an instructor at Phillips Exeter Academy, and a professor at Montreat College and Warren Wilson College. In addition to her professional career, Adele was also the Director of Music at Christ Church in Exeter, New Hampshire, the organist at Epworth United Methodist Church in Indianapolis, Indiana, and substitute organist at countless churches across the country. Adele was proceeded in death by her son, Spiros Holevas on December 18th, 1998. She is survived by her partner of 47 years, William Averre, and her four siblings Mary Lou Bernard, Barbara Robert, Beverly Jackson, and John Clerkin. Adele also has nine loving nieces and nephews, as well as eleven great-nieces and nephews. A private interment will be held at Crown Hill Cemetery. In lieu of flowers, please send donations to Ascension St. Vincent Hospice.
See more See Less

In Memory Of Adele Holevas