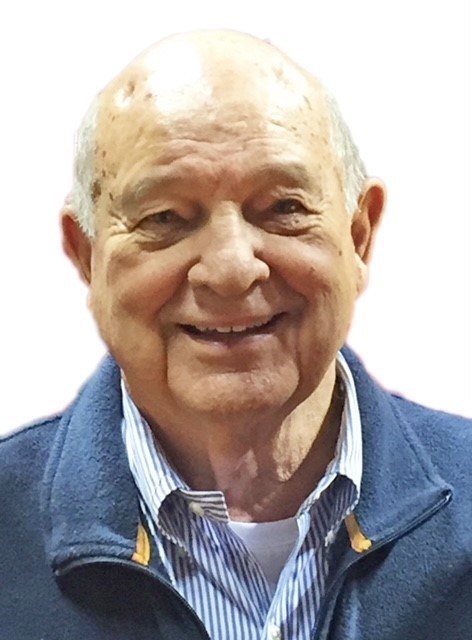 Donald Dean Crook lived 88 full years until his passing on September 18, 2022. His wife of 60 years, Doris Carmichael Crook, and his sons Douglas Crook (Jamila) and Jeffrey Crook were with him at his Indianapolis home. Dean was born on April 9, 1934 in Decatur, Illinois to the late Jesse and Leo Crook. He is survived by his brothers Jesse Crook and Bob Crook as well as sisters Shirley Whitton (Gene) and Mary Lou Childs (John Lawton). He was uncle to 11 nieces and nephews. A graduate of Eastern Illinois University, Dean enjoyed his careers serving Sigma Pi Fraternity International as its Executive Director, founding Crook Building Company in Vincennes, Indiana, and upon retirement representing RE/MAX Real Estate Agency on Kentucky Lake. Memorial gifts may be made in Dean’s name to the Dean Crook Chapter Room, c/o Sigma Pi Fraternity, 380 Prairie Knoll Drive, Naperville, Illinois 60565 or Kentucky Lake Mission Church, 5570 Moors Camp Highway, Gilbertsville, Kentucky 42044. Friends and relatives are invited to his Celebration of Life on November 19, 2022, 1:30 pm, at Kentucky Lake Mission Church located at 5570 Moors Camp Hwy., Gilbertsville, Kentucky followed by a lakeside tribute on Kentucky Lake. Fond memories and expressions of sympathy may be shared at www.littleandsonsindianapolis.com for the Crook family.
See more See Less

In Memory Of Donald Dean Crook