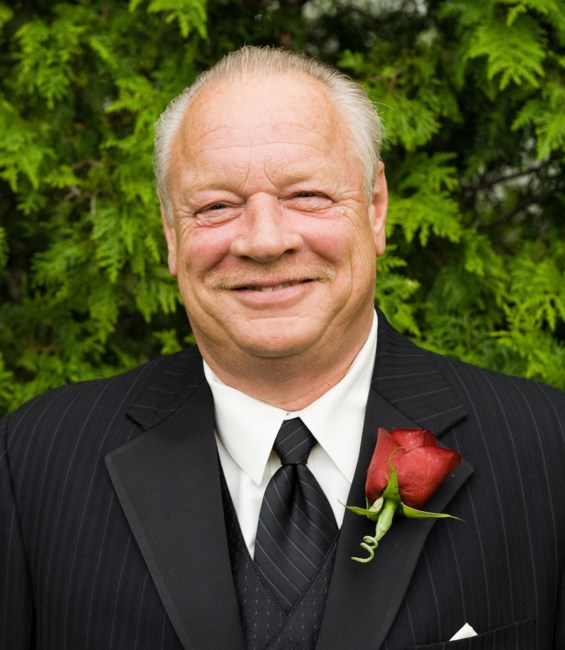 Edward Joseph Becher, 69, of Indianapolis, passed away September 9, 2022. He was born January 21, 1953 in Indianapolis to the late Fred and Rosemary (Doyle) Becher. Ed was a graduate of Cathedral High School, Class of 1971, and attended IUPUI. He was a lifetime resident of Indianapolis. He is survived by his loving wife of 45 years, Deborah (Hinchman) Becher; two children, Graham (Julie) Becher and Sarah (Brad) Stark; two grandchildren; Emma Becher and Teddy Stark; brothers, Joe (Beth ) Becher, Jerry (Kris) Becher ; sisters, Anne Barton and Maureen (Richard) Sage; and sister-in-law Rena Becher Scott. Also surviving are his brothers-in-law and sisters-in-law on Debbie’s side, David (Peggy) Hinchman, Jim (Josie) Hinchman, Mark (Tracy) Hinchman, Lisa (Rick) Rathbun, Brad (Laura ) Hinchman, and Brian (Stacey) Hinchman; and many nieces and nephews. Ed was preceded in death by his brother, Jim Becher. Ed was a mechanic and owned a Shell Service Station for many years. Ed was a member of St. Lawrence Catholic Church in Indianapolis. He enjoyed outdoor activities like biking and camping. He also enjoyed vacationing in Florida. He loved listening to music. Most of all, Ed was a family man and loved spending time with his wife, children, grandchildren, and host of family members. A Mass of Christian Burial will be held on Friday, September 16, 2022 at 12:30 PM at St. Maria Goretti Catholic Church, 17102 Spring Mill Road, Westfield, Indiana 46074. Visitation will also be held at the church beginning at 10:30 AM until time of Mass. In lieu of flowers, contributions in Ed’s memory may be made to the “James Becher ‘69 Endowed Fund in Memory of Edward Becher '71 at Cathedral High School” by going to: https://www.gocathedral.com/giving/make-a-gift You may also send your donation to Cathedral High School, 5225 E. 56th Street, Indianapolis, Indiana, 46226, noting the above fund in the memo. Please visit www.feeneyhornakkeystone.com to share a memory, condolence, or light a candle.
See more See Less

In Memory Of Edward Joseph Becher