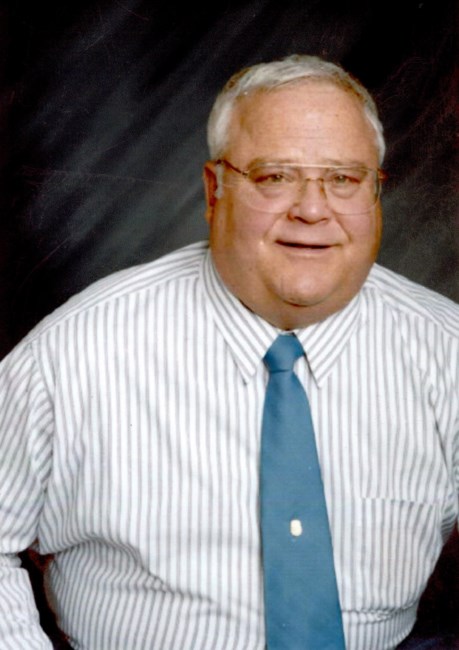 Francis (Frank) Joseph Evans, 82, passed away at home with family on January 16, 2023. Born in Indianapolis to Lee and Rosemary Evans, Frank attended Little Flower Catholic School, Scecina Memorial and Cathedral High Schools. He joined the Navy in 1958 proudly serving on the USS Joseph P. Kennedy and was appointed to the Indianapolis Police Department in 1963. Frank and Kathy, his wife of 60 years, enjoyed life to its fullest and, with their 3 children, Bryan, Scott and Angie grew up closely to their many Aunts, Uncles, Cousins and family friends as Frank had a way of bringing people together. Frank retired from IPD after a successful 33 years, including positions in Family Abuse, Motorcycle Drill Team, Hostage Negotiations and 10 years in Homicide - but his pride was coaching soccer and taking kids to the PAL Club to swim, ride horses & watch Creature from the Black Lagoon on an old movie projector. After retiring he investigated Elderly Abuse, worked in Licensing & was Director of Professional Boxing for the State of Indiana which led to him receiving the Police and Fire Golden Hero Award. Frank and Kathy enjoyed winters in Florida and summers at home, attended St Jude’s Catholic Church and lived a fulfilled life of faith, family, friends & happiness. Just weeks ago Frank was up every day ready to go to lunch with the boxing group, Scecina alumni or FOP retirees -though he was very ill - with Kathy by his side as his best friend and eventually caregiver – they kept going and together fought hard through his open-heart surgeries and cancer - his strength never wavering. A true miracle that we had so many extra years with him. He was preceded in death by his son Bryan; grandson John; and siblings, Patty, Roseann & Mickey. Frank is survived by his wife Kathy; children, Scott (Shannon) and Angie; grandchildren, Alexie and Austin; brothers, Leo, Jim (Jan), and John (Mary Ann); along with many nieces and nephews. Visitation will be held on Sunday, January 22, 2023 from 2:00 PM – 4:00 PM at Little & Sons Funeral Home- Stop 11, 4901 E. Stop 11 Rd., Indianapolis, IN 46237. The Funeral Mass will be held on Monday, January 23, 2023 at 10:00 AM at St. Jude Catholic Church, 5353 McFarland Rd., Indianapolis, IN 46227. Burial will take place at a later date at Calvary Cemetery. There will be a Celebration of Life following Mass at the FOP. Family requests in lieu of flowers, donations may be made to the Central Indiana Police Foundation, 1425 S. Shelby St., Indianapolis, IN 46203 or St. Jude Church, 5353 McFarland Rd., Indianapolis, IN 46227. Fond memories and expressions of sympathy may be shared at www.littleandsonsindianapolis.com for the Evans family.
See more See Less

In Memory Of Francis Joseph Evans