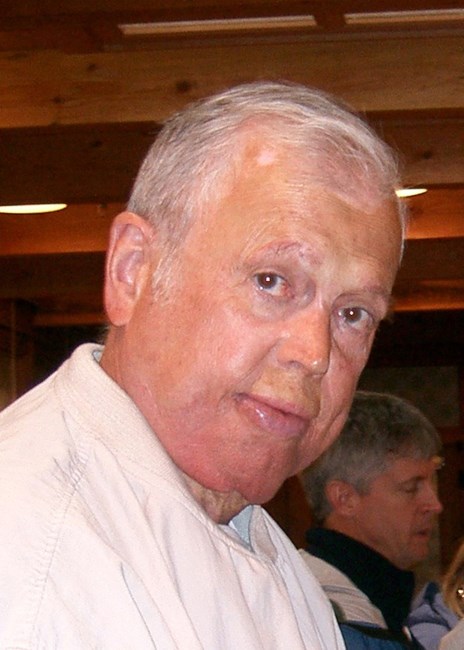 James “Jim” Snodgrass, age 84, passed away on April 8, 2020, after complications from a prolonged illness. Jim was born in Des Moines, Iowa, on August 10, 1935, to Raymond and Irene (Brown) Snodgrass as one of 6 siblings. Jim was a nearly 64-year veteran of the real estate industry, beginning his real estate career in Iowa as a builder and Realtor® before moving to Indianapolis’ Westside in 1969. He was involved in the management of real estate offices for three of the largest real estate companies in Metropolitan Indianapolis through the years, and was active as a Broker/Owner and co-founder of Wall and Associates from 1989 until the time of his death. Jim received numerous honors during his career, including a Lifetime Achievement Award from the Hendricks County Division of the Metropolitan Indianapolis Board of Realtors. He found his professional joy in mentoring and growing other people in their own careers as well as sponsoring service initiatives that raised tens of thousands of dollars for his Westside community. For Jim, his family was the most important piece of his life and he relished all time he could spend surrounded by his loved ones both at home in Indianapolis and at his beloved houseboat on Dale Hollow Lake. Jim is survived by his wife of nearly 43 years, Penelope “Penni” (Westerfeld); his children Rodney (Julie) Deaton of Granger, IN; Darren Snodgrass of Phoenix, AZ; Amanda (Thomas) White of Valencia, CA; and Sarah (Jason) Fiete of Bargersville, IN as well as fourteen grandchildren, five great-grandchildren, his brother John, and numerous beloved family members and friends. The family will hold a Celebration of Life at a later date when all can attend safely, and will make that announcement both personally and through Wall and Associates at the appropriate time. Fond memories and condolences may be made at www.familyfuneralcareindy.com
See more See Less

In Memory Of James Forrest Snodgrass