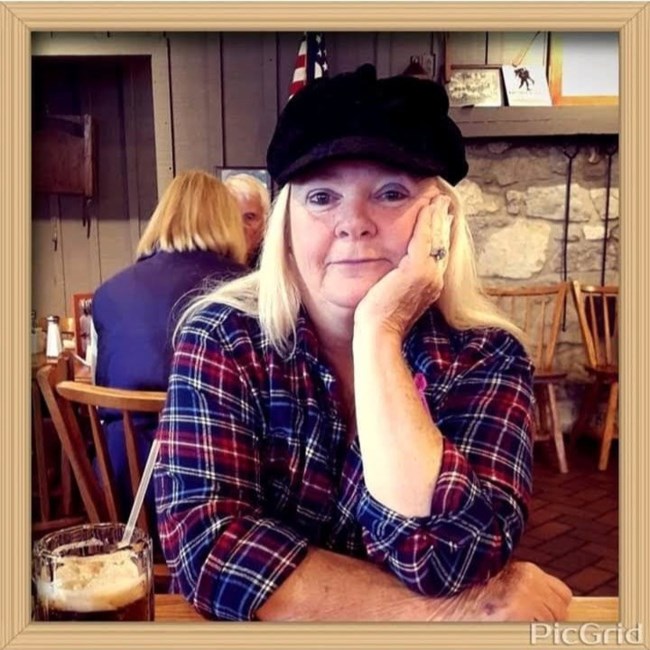 Janet Gay Gibson, 72, of Indianapolis, Indiana passed away on Tuesday, September 13, 2022. Janet was born February 23, 1950 the daughter of the late Pete and Edith Abney. Janet is survived by her husband: Teddy Gibson, daughters: Jennifer (Brian) Plymate-Simpson and Stephanie (Josh Hatton) Buffington, grandchildren: Samantha, Brandon, Danny, Jonah and Kiara and great grandchildren: Gage, Kaison, Zayden and Ezra. She is preceded in death by her parents, daughter: Megan Carnine and her brother: Danny Abney. Janet grew up on the west side of Indianapolis, she graduated from George Washington High school. Janet worked at L.S Aryes, William Penn School 49 as a teacher's assistant and a PTA mother. She worked for a brief time at McDonald's on West Morris Street where she made new friends with a lot of people. She enjoyed spending time with her family, cookouts and camping were some of her favorites. Janet will be remembered as a loving wife, mother, grandmother and second mother to many of her daughter's friends. Janet always loved parties and get togethers, always helping if need be. Janet is now at peace with her family and her daughter Megan that she has missed dearly. She is now in the arms of Jesus. A visitation for Janet will be held Monday, September 19, 2022 from 5:00 PM to 8:00 PM at Family Funeral Care-Rockville West, 5791 Rockville Rd, Indianapolis, Indiana 46224, followed by a funeral service at 7:00 PM. Fond memories and expressions of sympathy may be shared at www.familyfuneralcareindy.com for the Gibson family.
See more See Less

In Memory Of Janet Gay Gibson