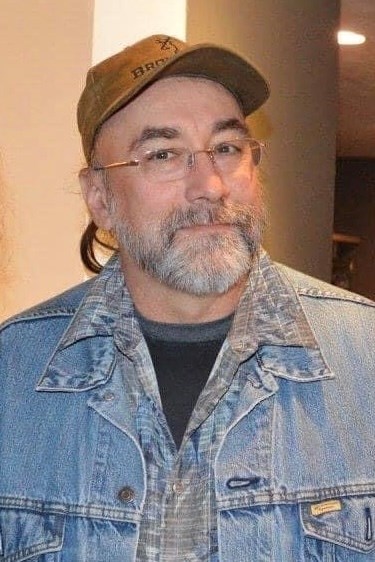 Jeff E. Browning passed away suddenly on Aug. 3, 2022, at the age of 66. He was born Oct. 21, 1955, at Johnson Memorial Hospital in Franklin, IN, to Ronald and Martina (Matillo) Browning. Jeff spent most of his early years in Greenwood, IN, until his family moved to Cloverdale, where he graduated in 1973. Jeff's lifelong love of cars and motorcycles led him to attend Lincoln Technical Institute, where he studied Auto Mechanics. He worked for many years at Rogers Standard Service; when the station closed, Jeff went to nursing school at Ivy Tech and spent the rest of his career working as a nurse, most recently at Marquette Nursing Home. He had since retired. Everyone loved Jeff, from children to the elderly. His calm demeanor, soft-spoken manner, kindness and patience are qualities that were immediately evident. He had many talents, including mechanics, construction and playing the guitar, and he loved being outdoors. He passed these talents and hobbies along to his two sons, Brandon and Chase. In addition to his two sons, Brandon (Sara) Gentry, Nashville, TN, and Chase Browning, Indianapolis, IN, Jeff is survived by his longtime partner, Liberty Manuel, her daughter, Grace, and grandchildren, Gabbey, Ethan and Liam, also of Indianapolis; four siblings, Roger (Kathy) Browning, Ellenton, FL; Ronda (Clark) Grayson, Liberty, IN; Linda (Rick) Zehr, Williamsport, IN; and Richard (Brigitte) Browning, Maineville, OH. He also has numerous aunts, uncles, nieces, nephews and cousins. His parents preceded him in death. A Celebration of Life will be held at O'Gara's Event Center, 524 Main Street, Beech Grove, IN, on Sunday August 14, 2022, 2:00 pm Fond memories and expressions of sympathy may be shared at www.littleandsonsindianapolis.com for the Browning family.
See more See Less

In Memory Of Jeff Emery Browning