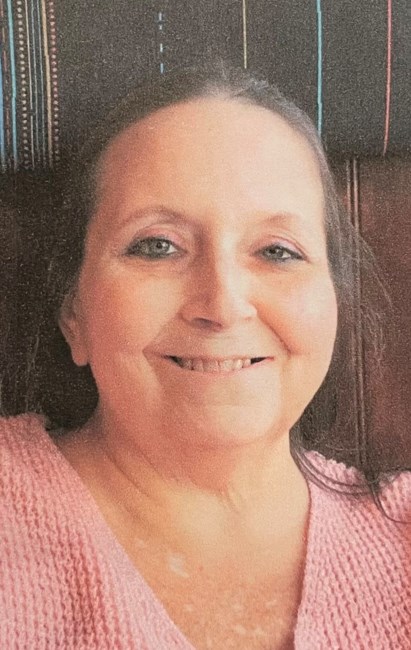 Lisa Marie England, age 53, of Indianapolis, Indiana passed away on Friday, July 29, 2022. She is in Heaven now and reunited with her mother Dana Phelps. She was born April 3, 1969 in Indianapolis, Indiana to Tom Brinsley and Dana Phelps. She graduated from Ben Davis High School and earned her Real Estate Brokers License. She is preceded in death by grandparents, Bob and Josephine Brewington; father and mother, Tom Brinsley and Dana Phelps; husband, Todd England; aunts, Robin Smith and Denise Howard. She was a loving mother to Chloe Jo England, despite medical problems. She kept on being an upbeat and loving woman. She is survived by her daughter, Chloe Jo England, brother Tom E. Brinsley; step-father, Greg Phelps; step-brothers, Ted and Mike Phelps; aunts, Dru Miller, Debbie Jones and Darlene Coy; uncles, Bob Jones, Doug Brewington and her childhood friend "sister" Julie Banks. Lisa requested that no services be held. The family would like to acknowledge and thank the Doctors and Nurses of the ICU at IU West who fought hard to save Lisa during covid and was able to save her. They would also like to thank them for their care during Lisa's final hospital stay. Fond memories and expressions of sympathy may be shared at www.familyfuneralcareindy.com for the England family.
See more See Less

In Memory Of Lisa Marie England