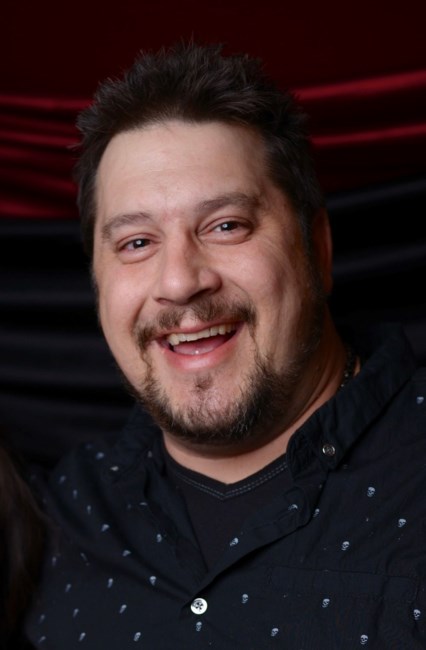 Shawn Alan Boyd, 50, of Indianapolis, entered into eternal rest on January 16, 2023 in Indianapolis, IN. He was born on November 11, 1972 in Gardner, MA to Larry E. Boyd and Elise (Boyd) Taylor. Shawn loved camping, survival techniques, cars, firearms, and airplanes. He enjoyed doing anything and everything with his hands. Shawn was a proud Eagle Scout and his family meant the world to him. His son, Colton, was his pride and joy. He was a member of Christ Indianapolis United Methodist Church. Shawn proudly served in the United States Air Force from 1991 to 2000 and was a participant in the Gulf Wars. He was jet aircraft mechanic after separation from the military. Shawn was preceded in death by his father, Larry Eugene Boyd. He is survived by his significant other, Tina Rugg; son, Colton Boyd; mother, Elise (Boyd) Taylor; brother, Christopher (Nicole) Boyd; nieces, Jewel and Lilly Boyd; Step daughter, Amanda (Chico) Adams; grandchildren, Reagan and Tre Adams; along with step son, Grant Christy. Visitation will be held on Saturday, January 28, 2023 from 11:00 AM - 1:00 PM followed by the Funeral Service at 1:00 PM at Little & Sons Funeral Home- Stop 11, 4901 E. Stop 11 Rd., Indianapolis, IN 46237. Burial will take place at a later date in Crown Hill Cemetery. In lieu of flowers, memorial contributions can be made to the Disabled American Veterans "DAV." Fond memories and expressions of sympathy may be shared at www.littleandsonsindianapolis.com for the Boyd family.
See more See Less

In Memory Of Shawn Alan Boyd