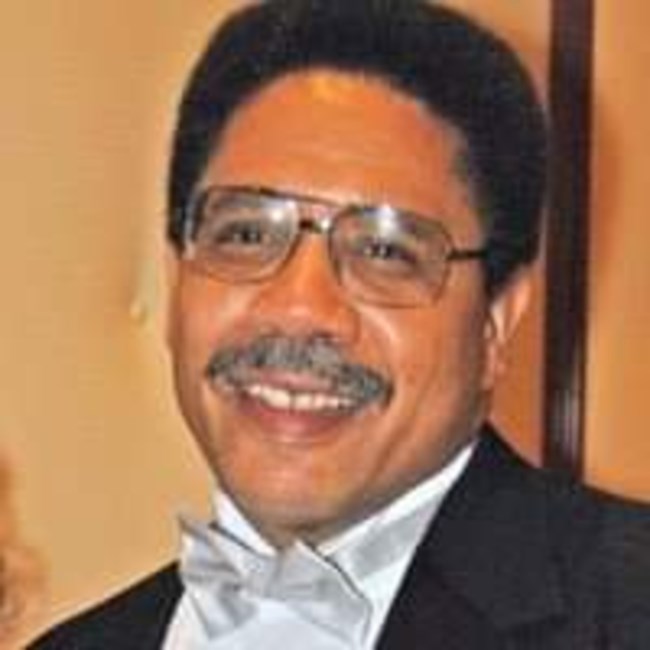 Stanley Bruce Bibbs, 68, was born September 19, 1954 in Indianapolis, IN. He was the last four children born to Junius and Dorothy Bibbs. A 1972 graduate of Shortridge High School, Stanley was an intellectual who enjoyed going to school. He graduated Summa Cum Laude in 1976 with a degree in government and economics from Harvard University. Stanley started his professional life as a journalist, editing and writing for a year or two the now-defunct local Black magazine, “Avenues.” He went on to work in banking, initially at Indiana National Bank of Indianapolis. He finished his career as vice president at Community Action of Greater Indianapolis. A champion of public education, he served as a member of the Indianapolis Public Schools Board of Trustees. Always striving for excellence, he earned a black belt and became an instructor in taekwondo. A collector of vinyl, he loved Earth, Wind, and Fire and the Ohio Players. As a teenager, he loved to dance, often turning in his parents’ home into his personal disco. An avid reader, primarily of nonfiction. Stanley preferred two own of his books. He found relaxation in the renovation of the century-old Butler-Tarkington home the family resided in and in retirement helped others with their construction needs. Stanley was the epitome of a family man with Christian values. He was married for over 33 years to Karla Ann Smith. He spent a lot of time with his grandchildren and loved his dogs, who became like his other children. He made sure his children had a good upbringing and education. He was always involved from grade school to high school graduation with his children. He had recently began studying the Bible with the Christian Organization of Jehovah’s Witnesses and it’s in the hope of the resurrection that he looked forward to receiving everlasting life. He will be sorely missed by those he embraced as a father figure, family member, or friend. Stanley is survived in passing by his siblings Jeffrey (Stephanie) Bibbs, Jacquelyn (Arthur) Highbaugh, and first cousin Paul Hendricks, his children June (Jay) Burnett, Steven Bibbs, LaToya Poindexter, Jimmy (Rochelle) Bostick, Jason Bostick, Antoinette Robinson, and Jaimie DeHaven, 26 grandchildren, 8 great grandchildren and a host of extended family members.
See more See Less

In Memory Of Stanley Bibbs