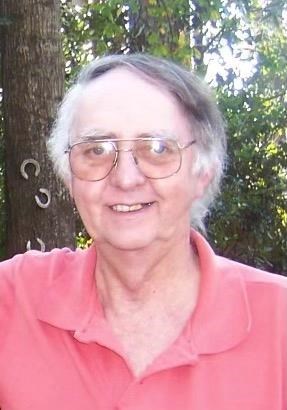 Carl Mulvihill, age 74 passed away on Saturday, January 22, 2022. A visitation for Carl will be held Wednesday, January 26, 2022 from 1:00 PM to 2:00 PM at Lakewood Funeral Home, followed by a funeral service at 2:00 PM. Interment at Lakewood Memorial Park. Carl was born in Coila, MS to the late John Henry and Zona Mae Mulvihill. Carl served 4 years in the U.S. Air Force and was stationed in Alaska during the Vietnam War. Carl loved music and the outdoors. His favorite group was the Beatles. He loved playing the guitar. Carl was preceded in death by his mother and father; his 2 brothers, James and Charles and his sister, Barbara. Carl is survived by his wife of 43 years Sarah Garland Mulvihill; his daughter, Keeley and her husband Alan; his grandson, Caleb; his sisters, Betty, Stella and Teresa along with sister-in-laws, Helen, Ruby and many nieces, nephews and cousins. He was beloved by all.
See more See Less

In Memory Of Carl Henry Mulvihill