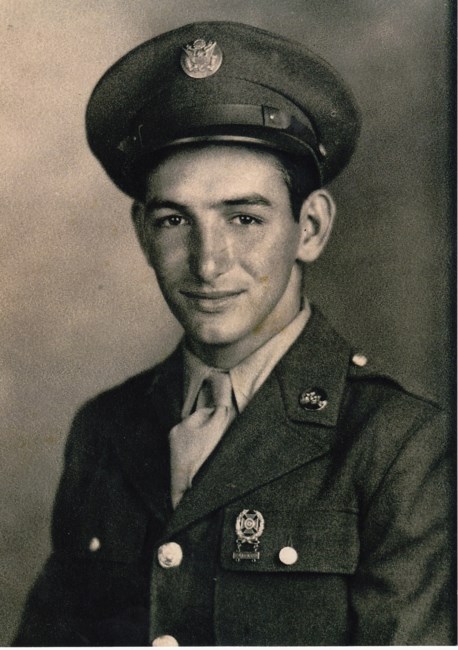 On January 16, 2015, Sedgie Weldon Sartin, 88, left his earthly home to be with his Lord and Savior, Jesus Christ. Funeral services are at 2:00 p.m. Tuesday, January 20, 2015, at Lakewood Memorial Funeral Home on Clinton Boulevard in Jackson, Mississippi. Visitation will proceed the service at 1:00 PM. Interment to follow at Lakewood Memorial Park.

Sedgie was born to Reginald E. Sartin and Hettie Gertrude Sartin, on January 27, 1926, and grew up in Tylertown, MS. He was one of five brothers and sisters living during the great depression.

During WWII he began working at Camp Shelby in Mississippi followed by service in welding Liberty Ships at St. Simon's Island, Georgia. He served in the US Army and participated in the final defeat of Nazi Germany in 1945.

He served with the 95th Chemical Mortar Battalion under the First Army and the defeat of Field Marshall Model in the Northern Industrial Ruhr Area of Germany. They were then assigned to General George Patton's Third Army to complete the defeat the Nazi's in the South. He participated in the liberation of a Prison of War Camp in Eichstadt that relieved 15,000 allied prisoners of war. He also participated in the protection and retrieval of 16,000 paintings hiddenin the copper mine of Siegen, Germany popularized by the movie Monuments Men.

After the war, Sedgie married his sweetheart Bennie Jean Brantley on June 15, 1946. They began their Sentimental Journey in Jackson, Mississippi and for sixty-eight years they walked together.

He was a master carpenter for Shepard Homes and worked with James Boone and Bill's Institutional Commissary for many years. Sedgie and Bonnie raised their three children in the Broadmoor section of Jackson before moving to Cleary, Mississippi. Retirement from Mississippi Valley Foods found them moving to Carthage, Mississippi and eventually Texas to be near family.

They attended Broadmoor Baptist Church, Cleary Heights Baptist Church, and finally First Baptist Church of Celina, Texas. They were deeply loved by all who knew them. He served his church and our Lord by building cabinets, expansions, and various projects in many of their churches they attended. There are very few homes in the Jackson area who did not benefit from his skill and quality workmanship.

In lieu of flowers the family would invite you to donate to the National Alzheimer's Association or American Parkinson Disease Association.

In Memory Of Sedgie Weldon Sartin