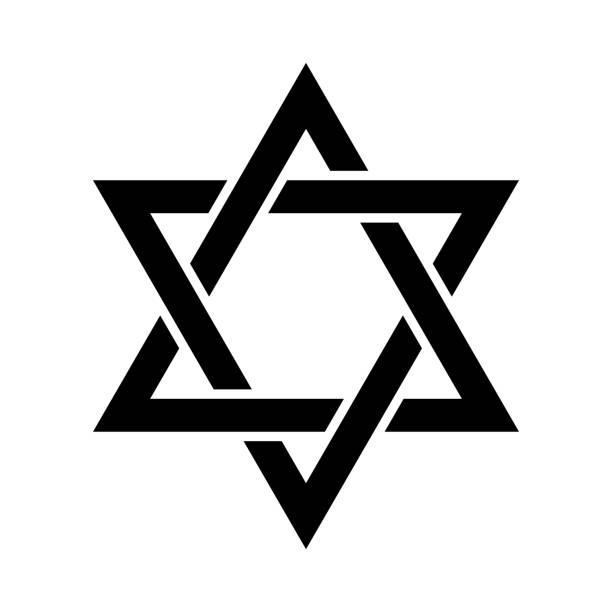 Arthur Fields, 88, passed away on January 18, 2023 at JFK Memorial Hospital Lake Worth Arthur grew up in the Bronx, NY with his parents, Jack Fields and Faye Berlinger Fields and his older sister Anita (Anita predeceased him). He played basketball in high school and college. Ran in the NYC marathon. He loved football and was a Giants fan . When he moved to Florida he attended Jaguar games in the early 2000s. Before retiring Arthur did a lot of different work during his life including working on one off the first computers (took up an entire room), working at the World Trade Center, designing buildings in NY and ending his career before retirement at the World Bank. He spent many years in Mozambique, Zimbabwe, Nigeria and South Africa. He was in charge of procurement of goods and services for the World Bank over there and was joined by his wife Muriel, who taught English to children there. He traveled all over the world. In retirement Arthur was a guardian ad litem, a substitute teacher at Nease High School and he was part of the brotherhood at the temple. Arthur also took several current event classes at UNF where he was able to learn and talk about politics and relevant current events going on in the world. Arthur had two children, Aileen 59, and Scott 52, who predeceased him. Aileen was Ashley’s mother. His wife Muriel is still living and living with Alzheimer’s. His last words to his aide Arci were “take care of Muriel.” Arthur was very into family, aside from his children he had 2, second cousins, Leslie Michaels Schaefer and Scott Sommers who he was very fond of; as well as a sister-in-law and brother-in-law, Amy and Harris Clyne. Arthur accomplished a lot in his vey full lifetime. He was a man of many accomplishments and cared about doing many good deeds for people and was loved by many. Vitas, Hospice Care gave great care for the few short days of the rest of his life. An intimate graveside service was held for Arthur on Tuesday, January 24, 2023 at 10:00 AM in Greenlawn Cemetery, 4300 Beach Blvd, Jacksonville, FL 32207. Fond memories and expressions of sympathy may be shared at www.GreenlawnJacksonville.com for the Fields family.
See more See Less

In Memory Of Arthur Fields