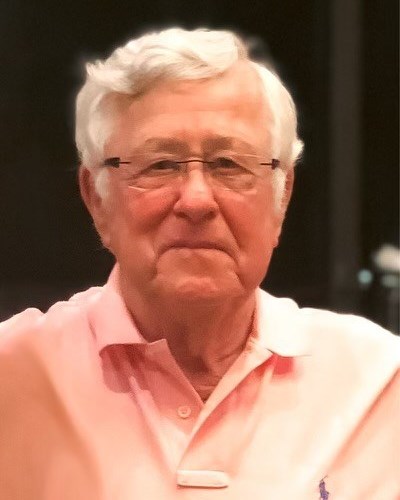 Bill was born on April 3 1939 in Hazlehurst, Georgia to James and Mattie (Pope) Holton. He is survived by his wife Elaine, his daughter Diane, son-in law Mike, his son John and daughter in law Cathy, as well as his four grandchildren, Steven, Kimberly, Brandon (Ashley) and Carrie and his two great grandson’s, Ross and Reed. He was admired by his friends, family, and customers who enjoyed his jovial, kind, giving, and compassionate spirit. Bill was an outdoorsman who enjoyed fishing, gardening, hunting, as well as being an avid sports fan. He was very much a lover of nature, and he had a special affinity for birds. A memorial service for Bill will be held Tuesday, May 17, 2022 at 2:00 PM at Hardage-Giddens Oaklawn Legacy Lodge, 4801 SAN JOSE BLVD, JACKSONVILLE, FL 32207. In lieu of flowers the family request donations be made in Bill Holton's honor to the American Heart Association.
See more See Less

In Memory Of Bill Franklin Holton