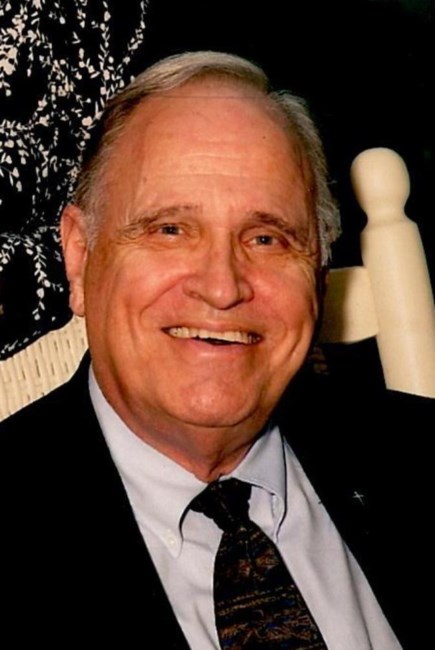 Rev. Dr. Charles (Charley) Kinder, age 93, of Saint Johns, Florida passed away on Thursday, July 14, 2022. Charles, who was born June 12, 1929 in Logan, West Virginia, was a committed and passionate minister in the United Methodist Church. He served for most of his ministry in the Florida Conference. He took a hiatus from the conference when he accepted the appointment of President of The Foundation for Evangelism in Nashville, TN from 1979-1989. When his tenure ended, he returned to his ministry in the Florida Conference until his retirement. Those who knew Charley will agree that this was not the end of his ministry. Not only did he pastor family, friends, and acquaintances through his Sunday School classes, published articles, and casual conversations, he also came out of retirement to serve the congregation at Morton Memorial UMC in Monteagle, TN for several years. He is survived by his wife, Phyllis, sons Steve (Brenda) and Mark (Terri), daughters Jean (Drew) and Amy (Brian), twelve grandchildren, and sixteen great grandchildren. Husband, father, brother, cousin, uncle, grandfather, and friend: Charley demonstrated his love of Christ in his constant kindness and compassion to all whose lives he touched. A public memorial will be held at Westminster Woods – Julington Creek at 1:00 PM, Tuesday, July 19 with reception to follow In lieu of flowers, donations may be made to either of the following: https://foundationforevangelism.org/make-gift/ https://umcmission.org/umcor/ Fond memories and expressions of sympathy may be shared at www.hgmandarin.com for the Kinder family.
See more See Less