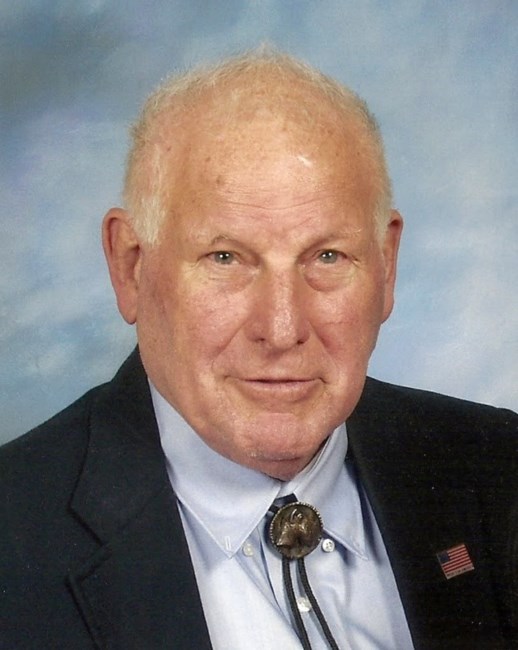 Julien Green, 97, of Jacksonville passed away peacefully on Thursday, October 7, 2021. Julien was born in Brooklyn, NY on May 6, 1924 to Morris and Rebecca Green.

He was preceded in death by his wife of 50 years, Marjorie. He is survived by his two beloved stepdaughters Kathy Keel (David) and Carol Scialli (Raymond), stepson Milton Lietzke, seven grandchildren and six great-grandchildren.

Julien attended Cooper Union, MIT, and Columbia University. He served in the US Navy during WWII before earning a Master’s degree in Engineering. Throughout his life, Julien loved to study and expand his knowledge, auditing university classes and studying theological texts. Julien had an extremely keen mind and began developing IT programs and application systems in the early days of data processing. He went on to establish his own firms, where he worked alongside his wife Marjorie creating business applications for micro-computers. While still working as an IT expert, he moved out of the city and became a dairy-goat farmer, also collecting an assortment of other farm animals. He loved to travel with his grandchildren and created wonderful memories for them. Julien loved children and animals, delighted in making people laugh, and believed in the good in everyone he met, befriending the homeless and disadvantaged.

In his memory, the family asks that donations be made to help the homeless. A memorial service will be held at a future date in Jacksonville, Florida,

In Memory Of Julien Green