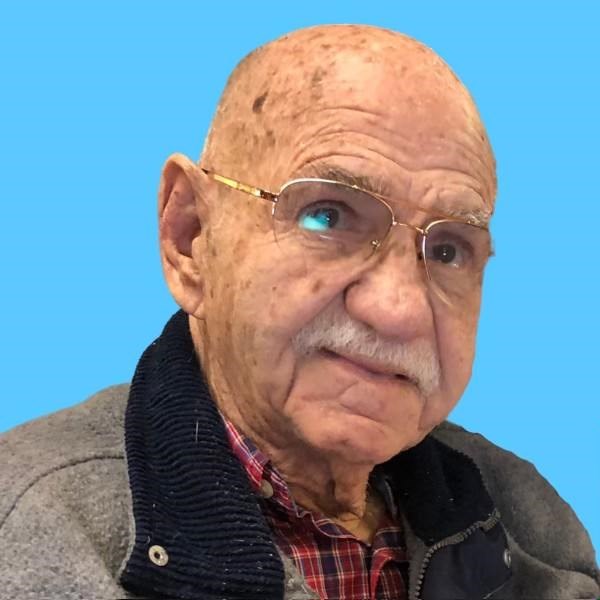 Kenneth Lewis Dixon, peacefully entered Heaven on January 18, 2023. Kenneth was born in Blackshear, Georgia to Talmage and Virginia Dixon on January 6, 1929. In early school years he and his brother Billy would ride the school bus that their daddy drove. The family later moved to Jacksonville, FL., where Kenneth attended Andrew Jackson High School. There he was a halfback on the State Championship football team and met the love of his life Carolyn Barnett. Upon Carolyn's graduation they married, February 8, 1949. In 1950, Kenneth entered the army as a Military Police and was stationed in Germany. He returned to Jacksonville and started his 20-year career with the Jacksonville Police Motorcycle Division. He was promoted to the detective division and retired as a Sargent. He immediately started his second career of 20 years as a Jacksonville School Board Police Officer. After working 5 years with Winn Dixie in the Internal Security Division he retired. Soon after he and Carolyn moved to Lake Santa Fe in Melrose Florida. Kenneth was a family man. He took his knowledge of football and coached Pop Warner ball. The family took vacations every summer from California to Washington D.C. Weekends were either on the boat down the Ribault River or at the family lake place on Lake Santa Fe. With his seven grandchildren and twelve great-grandchildren his life was complete. They were the apple of his eye and kept a smile on his face. He enjoyed sitting on the deck watching the many boats and his grand and great grandchildren play. Kenneth's family includes his wife, Carolyn Barnett - 73 years of marriage. His daughter Joni (Carl) Wilson, Kenneth Lewis Dixon, Jr. Seven grandchildren David (Robin) Parker, Amanda (Richard) Hilliker, Heather Dixon, Jennifer (Jessie) Thomas, Matthew Wilson, Kenneth Dixon and James Dixon. Twelve Great grandchildren, David, Landon, Kelsey and Berkley Parker; Richard, Grace, Mary Belle and Hope Hilliker; Camyrn, Paityn, and Emily Wilson; Amelia Thomas. On Saturday, January 28, 2023 at the Oaklawn Chapel and Cemetery, 4801 San Jose Blvd, Jacksonville, Florida, there will be visitation and viewing from 10:30 am – 11:30 am. The Memorial Service will be at 11:30 and graveside will immediately follow. There will be a reception afterwards. A funeral service for Kenneth will be held Saturday, January 28, 2023 at 11:30 AM at Hardage-Giddens Oaklawn Chapel, Jacksonville, Florida.
See more See Less