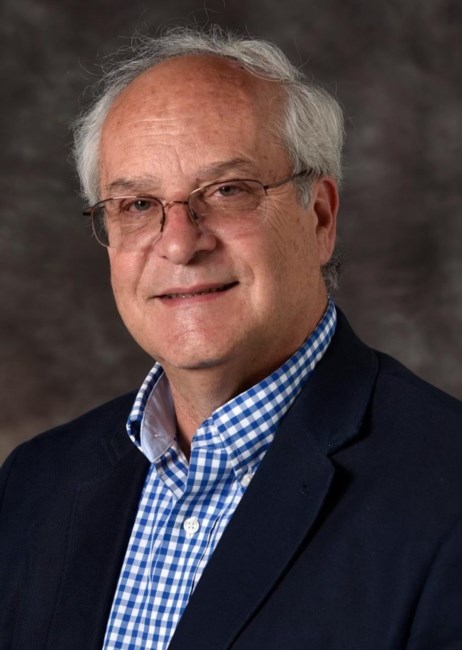 Kevin Francis Cuda, 71, of Jacksonville, Florida passed away on January 15, 2023, surrounded by family after a brief battle with cancer. Kevin grew up in Amsterdam, New York. It was there in upstate New York where he met his wife, Lynn; whom he was married to for 48 years. After graduating high school in 1969, Kevin went on to graduate from Hartwick College in 1973 and obtained his Masters in Health Care Administration from The George Washington University (1976). He became a fellow of the American College of Healthcare Executives (FACHE) in 1989. Aspirations of being a hospital administrator brought Kevin to Jacksonville in the late 1970’s, beginning his career at Methodist Hospital. After a brief time at Vassar Brothers Hospital in Poughkeepsie, NY, Kevin returned to Jacksonville in 1986 where he continued his career with Methodist Hospital. He transitioned with each hospital merger and name change through to the current UF Health Jacksonville. Kevin was Director of Radiology at the time of his passing. Kevin’s strong dedication to his family and work is well known to all who crossed his path. Despite having a fun natured, competitive spirit, Kevin enjoyed the tranquility of being outdoors, walking along seashores and hiking in national parks. He also enjoyed spending time with his young grandchildren, going to Gator and Jaguar games, and vacationing on cruises and at Disney World. Kevin is lovingly remembered by his wife Lynn (Aitken), sons Brian (Lucy) and Michael (Leah Rossmann), grandchildren Cooper, Tori and Quinn, mother Theresa (Galasso), sister Mary Elizabeth Western (Donald), brothers Gregory (Susan) and Christopher (Sylvia), sister-in-law Gail and brother-in-law Dennis Nelli, and numerous nieces, nephews and close friends. He was preceded in death by his father, Francis Cuda. A memorial service will be held at The Mandarin Community Club (12447 Mandarin Road) on March 4th from 1-4pm. In lieu of flowers, the family requests donations be made in his name to the Mandarin Community Club or the Ronald McDonald House.
See more See Less

In Memory Of Kevin Francis Cuda