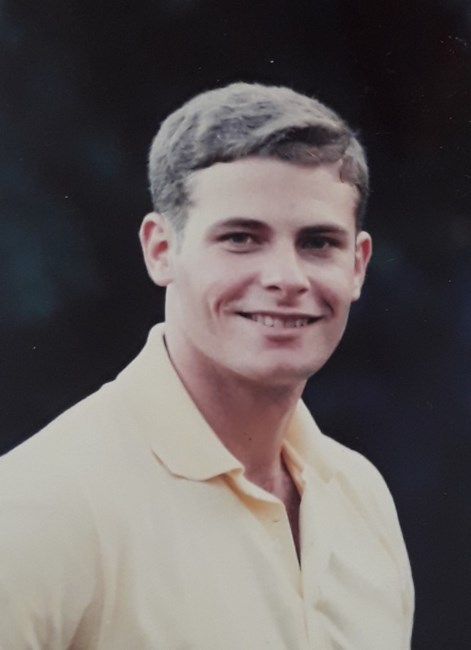 William Warren Thompson, formerly of Jacksonville, FL, Florence, KY, and Merritt Island, FL, passed away on July 7, 2020 after a long battle with Multiple Myeloma cancer at the Vitas Hospice Center in Rockledge, FL. He was 59 years old. Bill was preceded in death by his wife, Tina Marie Thompson, and his father, Jan Barclay Thompson. He is survived by his daughter, Lauren (Thompson) Driver, his son Michael William Thompson; his son-in-law, Kelvin Matthew Driver; his daughter-in-law, Khristina Renee Collins; his brother Robert Thompson; his mother Patricia Thompson; his grandchildren, Emily Collins and Natalie Collins, and Sherri-Nicole Driver and Kathryn Driver; his nephews Evan Thompson, Jared Thompson, Matthew Martinko, Jeremy Thompson; his niece Abby Thompson. Bill was born in Jacksonville, FL. He attended Westpoint Military Academy in New York and graduated in the top 12% of his class. He met and married Tina Keiser, formerly from Toledo, in 1983. Bill was a vigil member of the Order of the Arrow and an Eagle Scout. He came in 4th in his high school class. He was the top company commander in his battalion and the top recruiting battalion XO. He graduated from Cincinnati Christian University with a Master of Divinity degree. He graduated with his Doctor of Ministry degree in preaching and leadership from Asbury Seminary. He graduated from Southern Baptist Theological Seminary with an advanced Master of Theology degree in leadership and education. He was an adjunct professor of ministry for Ohio Christian University for about 5 years. He published 3 articles in peer-reviewed journals. He also published his first book Preaching Isaiah's Message Today this year with many great endorsements. Bill was beloved by many and will be greatly missed. Funeral services will be held at 1pm, Saturday, July 11, 2020 at Englewood Christian Church, 4316 Barnes Rd S, Jacksonville, FL 32207. The family will receive friends on hour prior to the service. Interment will follow in Oaklawn Cemetery. Arrangements by Hardage-Giddens Oaklawn Chapel, 4801 San Jose Blvd., Jacksonville 904-737-7171. Please sign the guestbook at www.hardagegiddensoaklawnchapel.com.
See more See Less

In Memory Of William Warren Thompson