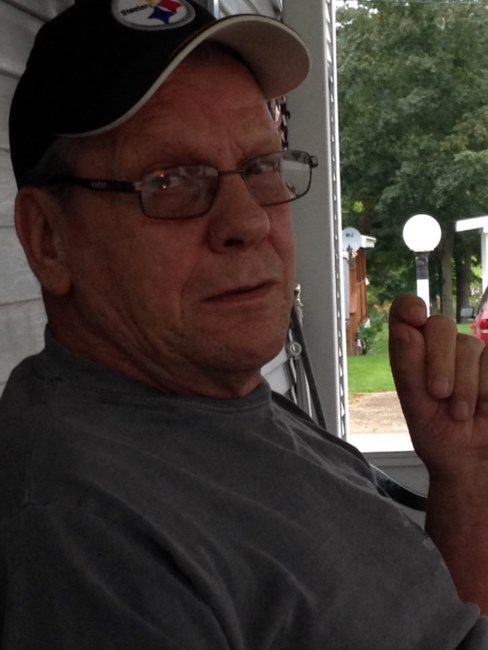 Raymond Steve Bogumit, 69, of Clarksville, died on Saturday, October 9, 2021. He was born on January 17, 1952 and was the son of the late Steve Raymond and Helen (Lorence) Bogumit.

Raymond retired from the Coal Mines (Clyde Mines). He was a member of the American Legion Post 391. In his free time he loved driving his golf cart and was an avid Pittsburgh Steelers Fan.

Survived by his wife of 50 years and on October 30 would have been 51, Betty Bogumit; one son Raymond (Kathy) Bogumit; two grandchildren, Brittany (Nathan) Spitznogle and Zachary Bogumit; two great-grandchildren, Addison and Easton Spitznogle; one little great-grandchild baby girl on the way; two brothers, Gary (Gale) Bogumit and David (Michelle) Bogumit; and brother-in-law, Frank (Pam) Famularo. Also survived by many cousins, nieces and nephews.

In addition to his parents he is preceded in death by two sisters, Kathy and Janet.

In Memory Of Raymond Steve Bogumit