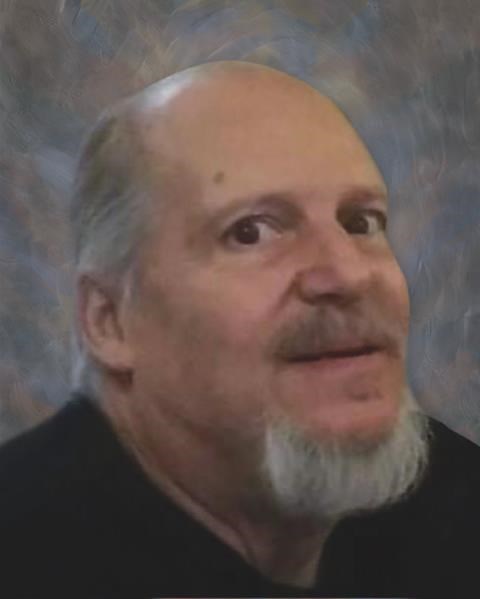 Gary Michael Carr, age 67, of Johnson City, TN, passed away on Wednesday, January 19, 2022, at the Johnson City Medical Center. He was born in Johnson City, Tennessee, a son of the late James Carr and Thelma Tilson Carr. Gary grew up attending First United Methodist Church of Johnson City and was a 1972 graduate of Science Hill High School. He taught Mechanics at the Vocational School in the 80s. He was the owner of Backstreet Cycles in Elizabethton, D&G Automotive and retired from Doyle’s Tire. He was a very well-known mechanic and was an avid Harley motorcycle man. Gary loved taking motorcycle rides with his buddies and enjoyed cooking. He is survived by two sons, Travis Michael Carr and Jonathan Carr; three grandchildren, Courtney Carr, Cooper Carr, and Epic Carr; and one brother, Dennis Carr and wife Shannon. The family will receive friends Sunday, January 23, 2022 from 5:00PM until 7:00PM at Monte Vista Funeral Home. Funeral Service will follow at 7:00PM with Pastor Scott Thompson officiating. Committal Service will be held Monday, January 24, 2022 at 10:00AM in the Chapel of Monte Vista Funeral Home. A private entombment will follow in the Mausoleum at Monte Vista Memorial Park. The family would like to extend a special thanks to Dr. Reedy and the Gastroenterology staff for all their love and care that was shown. Arrangements especially for Mr. Gary Michael Carr and his family have been made through Monte Vista Funeral Home & Memorial Park, 1900 E. Oakland Avenue, Johnson City, TN; 423-282-2631.
See more See Less

In Memory Of Gary Michael Carr