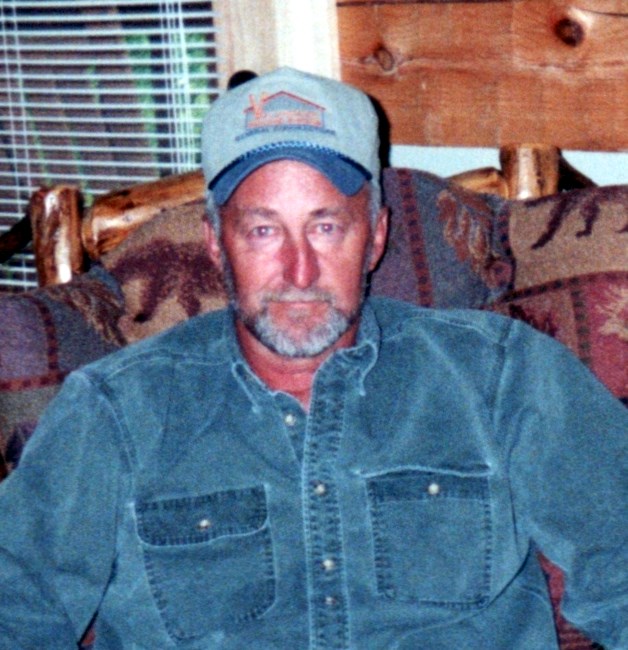 Jackie Richard "Little Fudd" Campbell, age 71 passed away Thursday, June 7, 2022 at his home in Johnson City. Jackie was born in Elizabethton and was the son of the late Arlene and Clyde "Fudd" Campbell. Jackie was a man of God and served as a leader in The Church as long as he was able. His passions beyond Christ and family were cars and hunting. When able, he spent most Saturdays at the Elizabethton car show...if it wasn't deer season. He always had time for friends and stories, both of which, he had many. His illness was long suffering, but we take peace in knowing he sits with the Lord today. Survivors include his loving wife of 28 years, Bonita "Bo" Campbell; stepchildren, Dawn Zeoli of Johnson City and Michael Blevins of Sevierville. Two granddaughters, Courtney and Ashley Blevins and one great-grandson, Collin Hoilman. He had one daughter, Jacqueline Campbell of Elizabethton. He leaves behind three siblings, Marsha Lowe of Johnson City, Phillip Campbell of Elizabethton, and Cindy Weaver of Elizabethton. He had several nieces, nephews, and friends. Bo wishes to give a special thanks to nephew, Gary Ledford of Nashville, and sister, Marsha Lowe of Johnson City. Another special thanks to his brother and sister in Christ, Bob and Jackie Wingler of Johnson City, for all they did in his last days. The family cannot emotionally handle a traditional receiving of friends but invites everyone to attend the graveside service. Pastor Dean Presnell of Elizabethton will officiate the graveside service for Jackie on Tuesday, July 12, 2022 at 12:00 noon at Monte Vista Memorial Park, in the Garden of the Gospels.
See more See Less

In Memory Of Jackie Richard Campbell