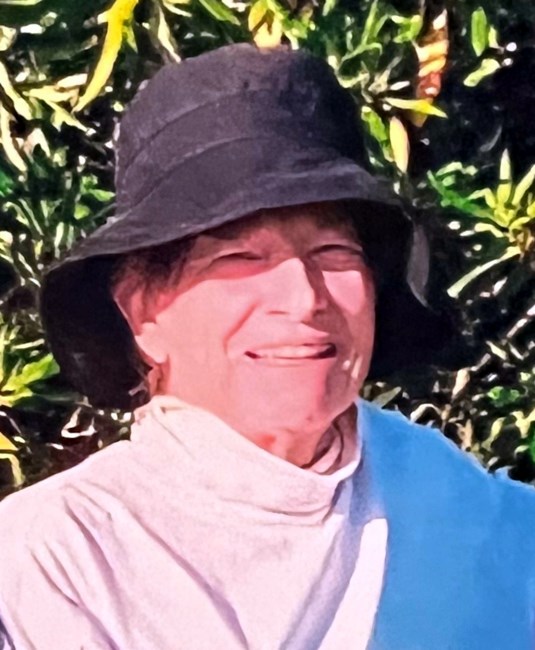 Catherine Helen Fowler Maloy (Cathy), 74, was born on January 24, 1947 in Valley Stream, New York, and passed away on January 16, 2022 in Jupiter, Florida. She was the second of five children, and the oldest daughter of Helen and Joseph Fowler. Cathy was a 1964 graduate of Sacred Heart Academy in Hempstead, NY and a 1968 graduate of the Georgetown University School of Nursing in Washington, DC. She had a long nursing career working at North Shore Hospital, Long Island Jewish Hospital, and in private duty. She was an active volunteer with JL Cares, the Guardian ad Litem program of Palm Beach County, and Georgetown University. She was an avid bridge player, and enjoyed playing paddle tennis, golf, and tennis. She is survived by her husband of 53 years, Paul Maloy; her daughters, Christine Maloy Jacobs (Nick) and Karen Maloy Johnson (Scott); grandsons, Aidan and Brendan Jacobs; granddaughters, Archer and Gracie Johnson; a sister, Mary Foster; a brother, Michael Fowler, as well as numerous brothers and sisters in law, nieces and nephews. She was preceded in death by her parents, Joseph and Helen Fowler and her brothers Joseph Fowler, Jr. and Robert Fowler. A Catholic service will be held at St. Patrick's Catholic Church in Palm Beach Gardens, FL at 10:00 am on Saturday, January 22. A celebration of life will be held at a later date in Washington, DC. In lieu of flowers, the Maloy family welcomes donations in Cathy's memory to JL Cares, El Sol, or the Guardian Ad Litem Program of Palm Beach County.
See more See Less

In Memory Of Catherine H. Maloy