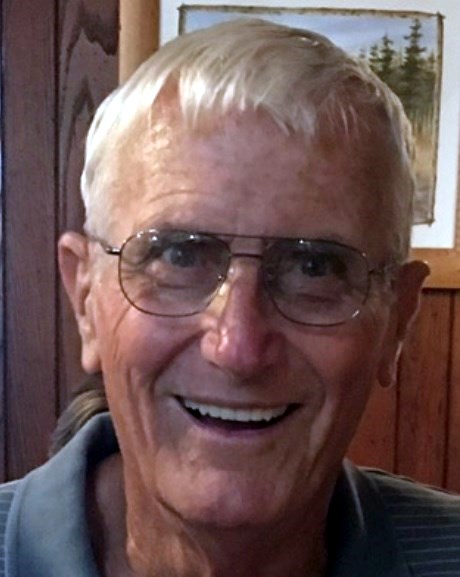 Dennis moved to Jupiter, FL in 1973 where he built a successful and accomplished career as a real estate broker, spending a majority of his profession at Century 21, eventually owning his own Century 21 branch.

Dennis enjoyed a full and happy life in Jupiter raising his son, Tim, and for the past 23 years married to his wife, Maureen. Together, Dennis and Maureen built countless memories enjoying their families, traveling the world, visiting their vacation home in Hayesville, NC, taking boat rides throughout Jupiter’s waterways, visiting the US in their motor home, and spending time with life-long friends and family each season here in Jupiter.

In his spare time, Dennis was an avid outdoors man. He was enormously proud of his property that he frequently tended to, he found joy in and owned multiple antique cars, loved fishing and boating both in Jupiter and NC, enjoyed traveling and taking cruises, and always enjoyed watching college football and Gators baseball. Dennis’ happy places were on his lawnmower and working outdoors, relaxing at home with his wife and beloved dog Annie, and visiting with his friends of Bill W.

Dennis is predeceased by his mother Irene Cooney, his father Harold O’Keefe, his stepfather Edward Cooney and his former wife Janet Sullivan. He is survived and will be greatly missed by his loving wife Maureen, his son Tim and daughter in law Michelle, his brother Gary, his step children Kevin, Stephen (Michelle), and Tracy O’Sullivan and his grandchildren Kayley O’Keefe and Shannon, Sean, Payton and Finn O’Sullivan.

In Memory Of Dennis O'Keefe