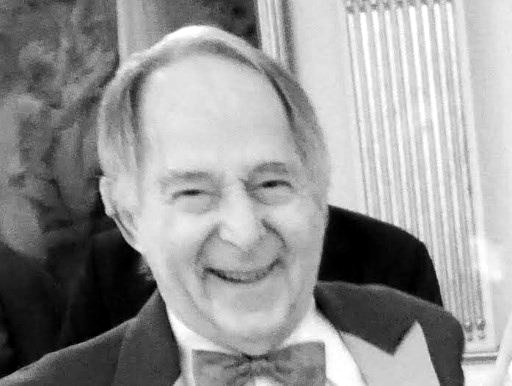 Robert Paul Glickman, 83, of Palm Beach Gardens, FL, passed away on June 15, 2020. Judge Robert Glickman was born June 4, 1937 in Newark, NJ and spent his childhood years in Maplewood, NJ, having attended Columbia High School. He went to Bucknell College where he majored in English, and had a successful stint on the varsity wrestling team. He subsequently graduated with a JD at Rutgers Law School, making law review. After completing law school, he opened a private law practice, moving back to the area where he grew up. He especially excelled at litigating for his vast array of clients. After many years of private practice, he became an administrative law judge for the state of NJ, a position that he particularly enjoyed. He returned to private practice for several years, and ultimately retired to Florida where he happily lived for the rest of his life. Robert had a full and rewarding life. He maintained close relationships with his immediate and extended family. Early in his adult life, he enjoyed outings to horse races. He also enjoyed watching and playing tennis, and was an active member of the Orange Lawn Tennis Club in NJ. He spent much of his later life traveling all over the world, learning new cultures and trying new cuisines. He was married most recently to Claudia Krex Glickman who passed away in 2014. He is survived by his daughter Jill, and sons Mark and Andrew. In Robert’s memory, donations may be made to the American Heart Association at http://donatenow.heart.org/
See more See Less

In Memory Of Robert P Glickman