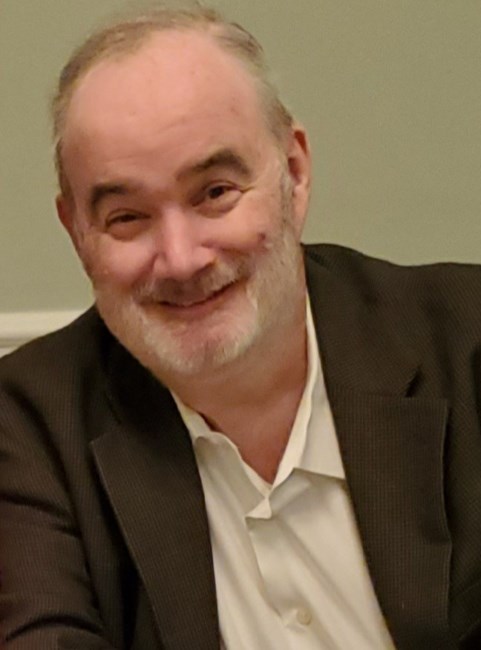 Sean Ryan O’Connor (56 years old) passed away unexpectedly on January 17th 2022 at his home in West Palm Beach, Florida. He was with his loving wife Nancy of nearly 25 years when he passed. Sean was born to Peter and Patricia O’Connor in New London, CT in 1965 while his father served the Navy in Groton, CT. He graduated from Cohasset High School in 1983 and University of Notre Dame 1987. Sean was an Aeronautical Engineering major and a member of the Naval Reserve Officers Training Corps (NROTC). Upon graduation in 1987, Sean was commissioned as an Ensign in the United States Navy and entered the Submarine Nuclear Propulsion training program. Sean completed training and reported for duty onboard the nuclear-powered ballistic missile submarine, USS ULYSSES S. GRANT (SSBN-631). The GRANT performed strategic deterrence patrols during the peak of the Cold War and was homeported in Holy Loch, Scotland. Sean was honorably discharged from the Navy after completing his service commitment of 5 years and began an engineering career primarily in manufacturing production at various pharmaceutical companies. He held various plant management positions and enjoyed life throughout New England. It is in the northern suburb of Lynnfield, MA that he met and fell in love with Nancy DiCroce. They were married in February of 1997 and began their lives together. Sean was diagnosed with cancer in 2020 as a global pandemic enveloped the world. He took his treatments in great stride and never complained to anyone about his sickness or his treatments. He remained a kind, compassionate and loving man right up until his untimely passing. Sean will be truly missed. Sean was pre-deceased by his father Peter in February 2021. He is survived by his adoring wife Nancy DiCroce O’Connor of West Palm Beach, FL; his mother Patricia of Virginia Beach, VA. His brother Tim of Kihei, HI; his sister Maggie O’Connor Geromini and her husband Ron and children Christina and Anthony of Marshfield, MA; his brother Patrick and his wife Stacey and their children Ryan and Emily of Virginia Beach, VA; and his sister Eileen O’Connor Labak and her husband Chris and their children Mark and Valerie of Brookline, NH. Service arrangements are being considered by family and will be announced at a later date. Donations: American Cancer Society
See more See Less

In Memory Of Sean Ryan O'Connor