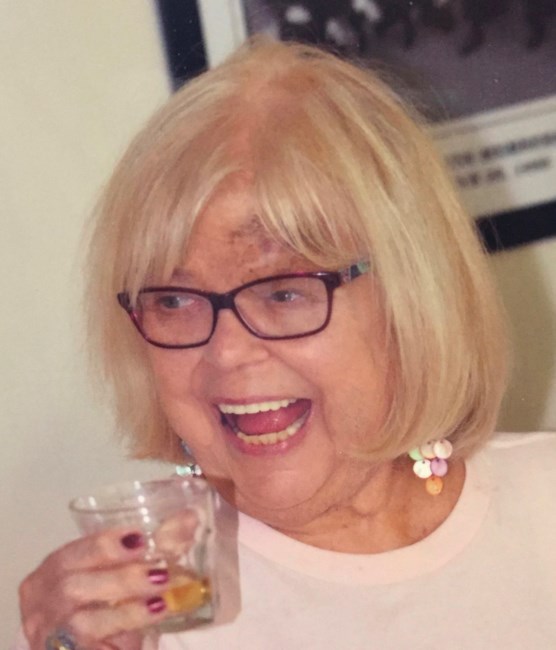 Mrs. Suzanne K. Thompson, age 73, of Jupiter, Florida passed away on November 10, 2016 at JFK Medical Center in Atlantis, Florida. Mrs. Thompson was born on August 16, 1943 in Hartford, Connecticut to the late John Peter Kasavage and Julia Padelskas Kasavage. Survivors include her husband; Norman B. Thompson, brother; Kenneth J. Kasavage; sister-in-law; Sandra (Ravalese) Kasavage,nephew; Kenneth J. Kasavage, Jr., nieces; Darcy Gumkowski and Kimberly Gumkowski, brother–in-law; Jonathan P. Thompson, sister-in-law; Tara (Boitet) Thompson and brother–in-law; Stephen T. Thompson, sister-in-law; Helen G. Thompson. During her working years, Suzanne was involved in the various aspects of real estate, including sales, relocation services, and office management for such companies as Coldwell Banker in New Jersey and various smaller companies in Ohio. In her retirement years Suzanne became involved with the Loggerhead Marinelife Center in Juno Beach, Florida. There she welcomed guests and explained how the center was a hospital exclusively dedicated to the rehabilitation and preservation of the various species of injured sea turtles that frequent Florida’s eastern shore. Suzanne also developed a fondness for freshwater fishing in the lakes of Connecticut and many times she would bring home her favorite fish, a large mouth bass, to be enjoyed as the centerpiece of a fine evening meal. Suzanne was always fond of saying, “Keep a smile on your face, love in your heart, and beverage of choice close by.” She will be greatly missed by all her friends and family. Memorial services will be held at a later date . In lieu of flowers, the family has requested that memorial donations may be made to Loggerhead Marinelife Center in her name and can be reached online at or https//www.marinelife.org/help/give or via phone: 561-627-8280 extension 103 Arrangements under the direction of Aycock-Riverside Funeral and Cremation Center, Jupiter, FL.
See more See Less

In Memory Of Suzanne K Thompson