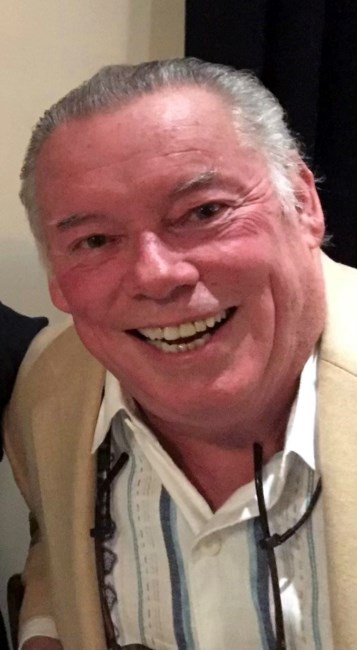 William John Donnelly IV passed away on January 7th 2022 at the age of 74. To those who loved and knew him, he was called Billy, Bill and Dad. Billy exploded into this world on December 29th 1947 in Rockville Centre Long Island. From day one he was a big personality. Those who met him never forgot him. He spent his formative years on Long Island as a first son and a protective big brother. To say he was an athlete is an understatement. He was an All American baseball player, football player and diver. And while he was a bruiser on the field, his competitive nature never betrayed his big heart. He met Ann Donnelly, his wife, in Springfield College in 1965. She may have thought he had a little too much swagger when they first met, but that feeling faded and they quickly became a young couple in love. They were married on June 16th 1968 and spent the next 53 years together living, working and raising a family. Billy was an educator and entrepreneur. He was not one to sit still. His life was constant motion. He worked as an Athletic Director and Dean in the Red Hook Central School system for 33 years. During that time he was also President of the Rhinebeck NY Chamber of Commerce and Red Hook Teacher’s Association as well as creator and owner of Forerunner; a privately owned and operated Athletics store that sold running sneakers and athletic wear. During that period of his life he ran over 30 marathons. So that’s crazy. Billy also oversaw a running club in the town of Rhinebeck and ran multiple races and events for charities. It goes without saying that he was passionate about running and the health benefits it provided. Billy is survived by his wife, Ann, his daughter, Shannon (and husband Jeff); his son, Brendan (and wife Brooke); his grandson, Jack and granddaughters, Callie, Quinn and Shane; as well as his brothers, Gary and Tony and his sister, Rosemary. These are the people that loved him most and will miss him most. But his love and laughter cast a wide net. His passion for cooking and enjoying food made for grand dinner parties with friends and filled houses and restaurants with warmth and joy. And at the end of those gatherings there was always a hug. A big hug from a bold man with a big personality. Life will now be a little quieter and there will be a little less laughter. The people that loved him will find a measure of comfort in the echoes of the good times. Those who met him will never forget him. We will all miss you Billy. Bill. Dad. Due to the pandemic and per Billy’s wishes, we will be hosting celebrations of life in Florida and New York at future dates, to be determined.
See more See Less