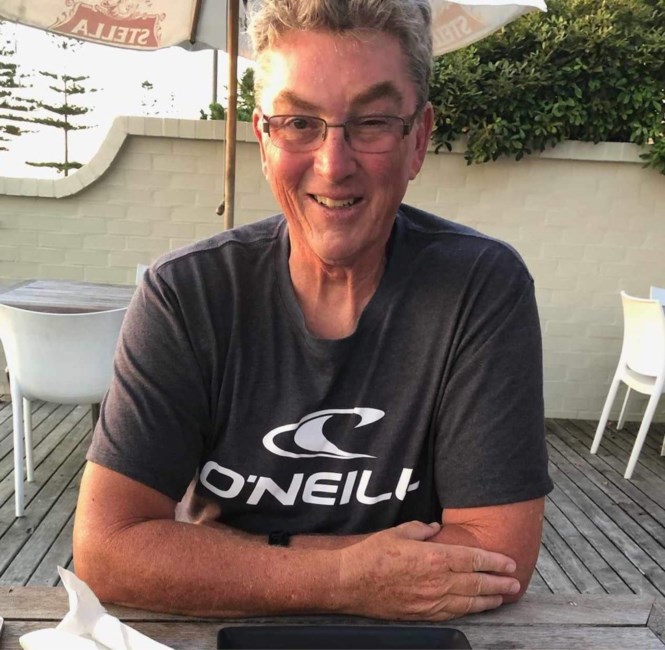 Phill Clough, loving husband, father, grandfather, friend, professor, and colleague to others passed away July 26th at the age of 62 after a courageous battle with cancer. He spent many years stubbornly defying health issues, that did not set him back. Phill grew up in Ontario and then joined the Navy as a diver for three years. After leaving the Navy Phill worked in Corrections for most of his career, moving up the ranks to become the Warden and gaining many funny stories along the way. He completed his master’s degree in leadership from Royal Roads and moved on to become a professor at the University of Northern British Columbia where he retired. In addition to his career pursuits he enjoyed quadding, boating, camping, skiing, travelling, volunteering in the community, or being with his family. He was a man with admirable strength, honesty, love, giving, ambition, and a passion for life. The man who could make anyone laugh with his life stories or questionable email jokes. Family and friends were his greatest treasure in life and he was always the person you could count on when you needed help. He touched the lives of all who met him and his impact on this world will be felt. We will miss you. “When the going gets tough, the tough get going” In lieu of flowers, Phill’s family is requesting donations be made to the Majorie Willoughby Hospice Association or BC Cancer Foundation. Condolences can be sent to the family by visiting www.schoening funeralservice.com Arrangements entrusted to Schoening Funeral Services 250-374-1454
See more See Less

In Memory Of Phillip Joseph CLOUGH