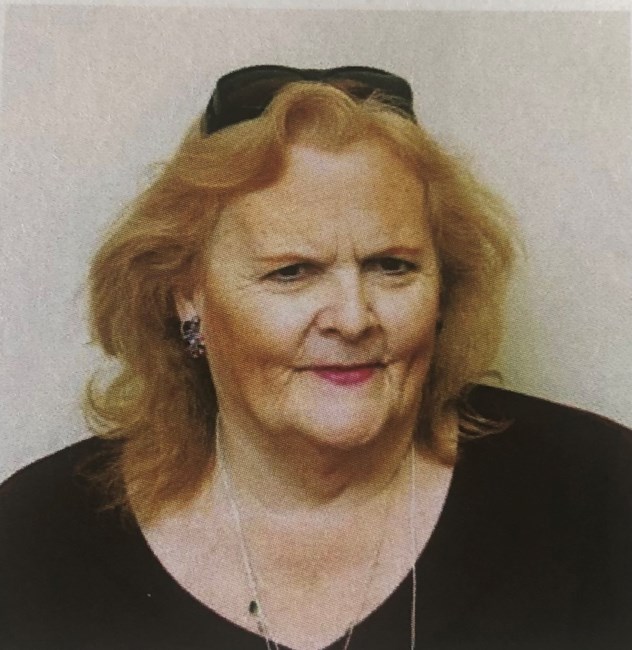 Shelley Seear Campbell Shelley was born March 6, 1955 in Vancouver, BC and died May 8, 2021 in Kamloops, BC. Shelley is survived by her husband David. Shelley met David in Peachland, BC and they shared over 27 years together in various locations throughout British Columbia. Shelley had a passion for antiques and old classic movies. Over the years, she developed a hobby of buying and selling antiques. Shelley could be found at antique shows having just as much fun selling as she did buying. Shelley also enjoyed her classic movies and accumulated a significant collection. She could recite every title and every actor from her collections. Most of her favourites were from the 50’s and 60’s. Elizabeth Taylor was just one of her favourite glamorous female actresses. Shelley never met her match when it came to old classic movie trivia. Shelley volunteered at the United Church Thrift Store on St. Paul and her summer wasn’t complete without spending some time on the beach at Skaha Lake. Shelley is preceded by her Grandmother (Dosh), Mother (Florence) and Father (Anthony). She leaves behind her Mother-in-Law (Irene), Brother-in-Law (Howard), Sister-in-Law (DeAnne), Niece (Taryn), Niece (Courtenay) and Nephew (Brett). The immediate family will have a private viewing prior to cremation and there will be a private family celebration of life at a later date. In lieu of flowers, the family requests donations to a charity of your choice or to the United Church Thrift Store on St. Paul Street in Kamloops, BC. Condolences may be expressed at SchoeningFuneralService.com
See more See Less

In Memory Of Shelley Doris Campbell