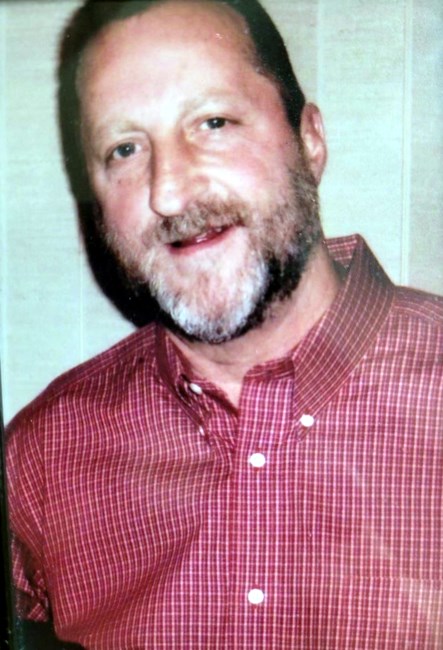 Jeff C. Marshall, age 67, of Kansas City, Kansas passed away on Thursday, January 20, 2022. Jeff was born June 23, 1954 in Evansville, Indiana to Paul and Jo Ann (Miller) Marshall. Jeff's parents survive in Kendallville, Indiana. Also surviving are his three sons, Mathew, Brian and Kevin Marshall; his daughter, Stephanie Marshall; his grandchildren Jordan, Mya, Bentley, Bryann and Harper; his two sisters, Lisa (Terry) Harris and Melinda Carley; and many nieces and nephews. He was preceded in death by his brother, Chris Marshall. Jeff had a great sense of humor. He was a fantastic story teller and he loved to hear a good story being told. He had the best ability to quote a movie into any situation. He loved a good horse race as much as anyone and witnessed some of the great known races in person.
See more See Less

In Memory Of Jeff C. Marshall