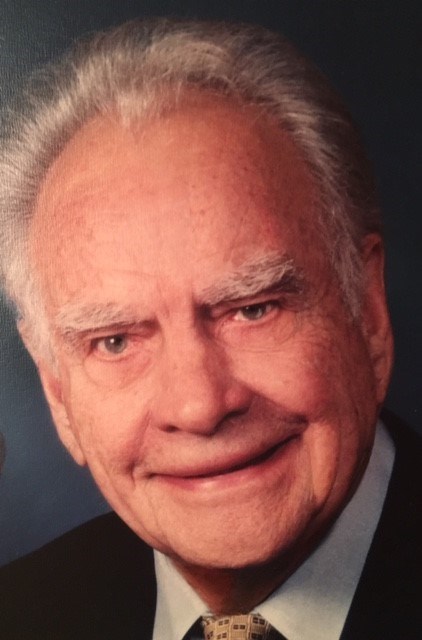 Warren was born in Kansas City, Missouri on October 1, 1922 to Monte Warren and Allen T. Francis. He lived in Kansas City all of his life. He graduated from the University of Missouri – Columbia with a BS in Business Administration and a Bachelors of Law in 1948. He practiced civil litigation and was the attorney for Liberty Mutual Insurance Company, District of Missouri from which he retired in 1992.

Warren married Mary E. Holtschneider in 1948 and has two daughters, Patricia M. Campbell and Julie A. Francis. He has two grandchildren, Warren Reed Campbell and Kelly Anne Campbell, two great-granddaughters Liliana Campbell and Cora Fritz. After his first wife passed in 1993, Warren remarried Mary C. Stoll on May 3, 1997. He has three step-children from that marriage, Nancy Berry, Robert Stoll and David Stoll. There are five grandchildren and seven great-grandchildren.

Warren served in WWII from 1942 to 1945. He was a First Lieutenant and navigator on a B-17 and flew 31 missions over Europe including Omaha Beach and Normandy Beach on D-Day. He was a recipient of the Distinguished Flying Cross.

Warren was a member of the Missouri Bar Association, Kappa Alpha Fraternity and DeMolay.

In Memory Of A. Warren Francis