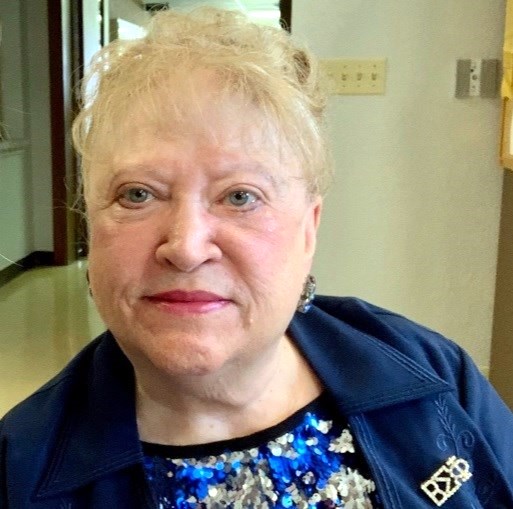 Anna Marie Holt-Washington, age 82, of Kansas City, Missouri was called home to her Lord Jesus Christ on Wednesday, July 27th, 2022, because of complications of a massive stroke. Anna "Marie" was born on October 26, 1939 in Great Bend, Kansas. Growing up in Great Bend, Marie was an accomplished barrel racer and brought home several ribbons. After graduating from Great Bend High School, she married Ronald Butler whom she had three children with, Richard, Edwin, and Susann. Later they moved to Kansas City, MO in the late 60s. She was a self taught accountant, who later became a credit manager. Marie later married Dick Holt at Barry Christian Church. Together they had one son, Anthony Holt. She was an active member of the Heartland Chapter of M.A.D.D. Marie was a member of Beta Sigma Phi Sorority for over 40 years & belonged to the Red Hat Society Ladies Club. In 1985, she became a Chiropractic Assistant at Cleveland Chiropractic College. In 1987, she became a Licensed Manacurist. She was the credit manager at Pyramid Products and Baer Supply Company where she met her husband William C. Washington, Jr. They were happily married in 1992. They were members of St. Raphael Catholic Church until it's closing. After which they became members of St. Gabriel Catholic Church. They enjoyed dancing, traveling and were avid NASCAR race fans. Anna Marie was preceded in death by her parents, Edwin Francis Grow and Lydia Matilda (Dirks) Grow, two sisters Eloise (Grow) Dolezal, Evelyn (Grow) Wallen, an infant brother, Edwin "Sonny" Grow, son Richard Butler and beloved husband William C. Washington, Jr. She leaves behind three children Edwin Butler, Susann (Butler) Goodson, Anthony Holt and daughter-in-law Rosie Butler. Her beloved grandchildren, Joshua & Jessica Butler, Travis & Karrie Butler, Christopher Holt, Serin, Lilly & Jack Butler. Her twelve great-grandchildren & one great-great-grandchild. She also has several cousins, nieces, & nephews who called her Aunt NeNe.
See more See Less

In Memory Of Anna Marie Holt-Washington