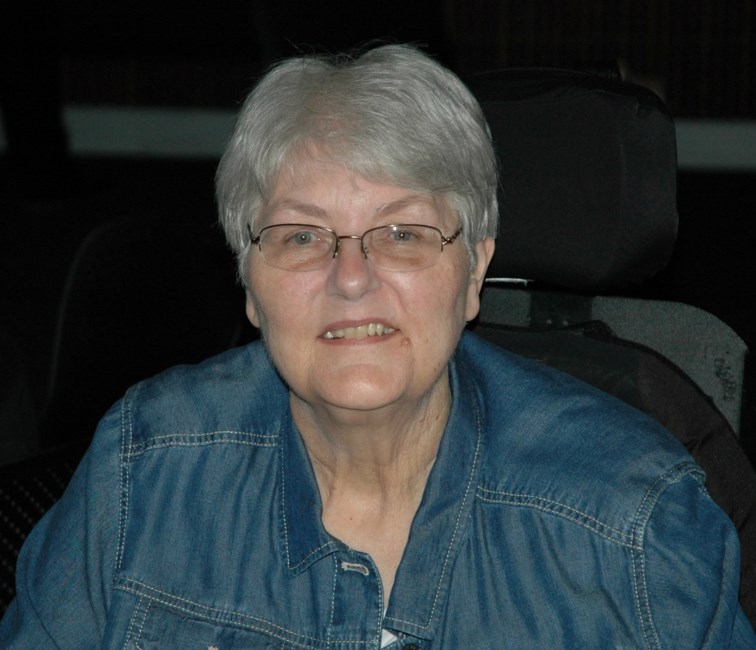 Anne (Jensen) Hussar, 72, of Overland Park, Kansas passed away Monday January 16th, 2023 at her home. She was born in northern Wisconsin. Anne stayed in Wisconsin for college, graduating from the University of Wisconsin-Stevens Point where she majored in primary education. After graduation she moved to Milwaukee, Wisconsin where she met Al, they fell in love and got married. In 1979, Anne and Al moved to Kansas City. Anne worked as a comptroller for the Shop ‘N Go market franchise in the Kansas City area. Anne and Al had many great connections, making friends easily wherever they went. That came in handy when Anne decided she would like to make a change in her career. She reached out to one of their friends and partnered with him to run a Wendy’s franchise She acted as President of these franchise for about 20 years and ended with 12 stores. Anne was always a very detail-oriented person and that showed in her work and management style. She was fair but made sure things were done and done well. While she didn’t formally use her degree, the skills she learned to become a teacher, carried over in her career of management. Anne was always involved in several organizations. She loved her community and cared about everyone she encountered. She was a faithful member of her sorority Delta Zeta. “I used to say that pledging was getting us ready for the rest of our life.” “I felt like home and these were the sisters I never had in my life.” These were some of her writings of her Delta Zeta experience. Upon moving to Kansas City, she joined the local alumnae chapter and served in several offices and in 2004 she was a Panhellenic Women of the Year Honoree. She was involved in the local collegiate chapter at the University of Missouri Kansas City and served as the financial advisor. She was recognized for her dedication and loyalty to Delta Zeta by receiving the Golden Rose Award in 2019. This award is given to members that demonstrate pride, loyalty, and commitment to the organization. She was a member for over 50 years. Her connections proved beneficial once again when a fellow sorority sister introduced her to a local canoe club, the Ozark Wilderness Waterways Club. Anne and Al were members of the Canoe Club for several years. She served as the treasurer on their board. Anne and Al loved to travel, be outdoors and have fun with their friends. They also had a deep love for man’s best friend, or in this case woman’s best friend. They had 8 dogs during their time together. One of their best dogs, Puddles, a golden retriever, traveled everywhere with them. Puddles would go swimming in oceans, lakes, rivers, and anywhere else that had bodies of water. Puddles also joined them on their canoe trips. When Anne couldn’t canoe anymore due to her diagnosis of MS, she always had a loyal companion who stayed back at the campsite with Anne to keep her company, a loyal companion, how fitting. Anne was described as loyal, positive, determined, caring, strong and resilient. Despite her MS diagnosis around 2004, she continued in these character traits. She was always willing to work hard with whatever task she had in front of her. She even served on the board of directors with the KU MS Achievement Center which was such an important part of her life. She also served on the board for the neighborhood homeowners association for several years. Anne’s personality shined even when her speech failed her. Her proclivity for detail came out, always remembering where every piece of paper was located, being on top of times, days, places, and appointments. She amazed others around her and encouraged others by her immense strength. Anne had a love for everyone. She and Al would employ KU PT students to help her, help them learn and provide them with a way of earning a little bit of a living. Anne’s wishes were to be cremated and this will be done in a private ceremony with the placement of her ashes in the Garden Mausoleum Niche at Mt. Moriah Cemetery. A celebration of life will be held in her honor at the St. Thomas the Apostle Episcopal Church at 12251 Antioch Rd.,Overland Park, Kansas 66213 on Thursday, February 2, 2023 at 2:00 pm. Her husband Al knew that is what she would’ve wanted because of who she is and this poem of hers he found: We all have an expiration date. We have to realize when it is near. The time we have has to be meaningful to us and our family. We must enjoy the time we have. We should do the things we enjoy. A good day may be something simple. We want to be at home. Anne exemplified that. Her husband is requesting donations be made in her name in lieu of flowers to the KU MS Achievement Center, 3599 Rainbow Blvd., MS 3049, Kansas City, Kansas 66160.
See more See Less

In Memory Of Anne M. Hussar