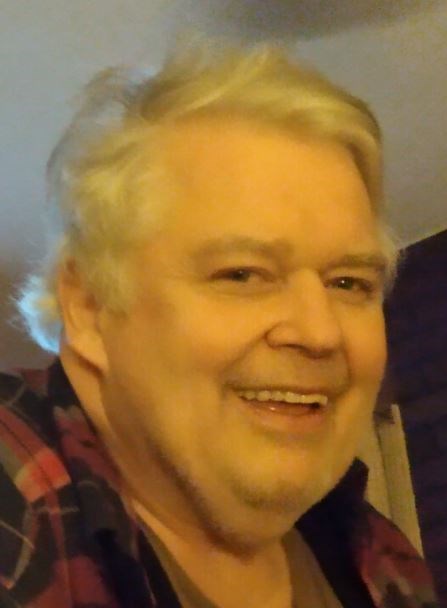 Bradley Wayne Burgess, 67, of Independence, MO passed away Tuesday July 19th, 2022. Brad was born August 13th, 1954 in Everett, WA. Preceded in death by his parents, Betty & E. Wayne Burgess, and his niece and nephew, Keela & Tim Goff, he is survived by his wife, Patty Brown and his sister, Shirley Burgess. After a few years as a child in Bakersfield, CA, Brad was raised and educated in LaPorte, IN, where his parents built a house in the woods. He attended Purdue University. After moving to Independence in the early 80's he became an LPN at Research Medical Center, worked at Truman Medical Center and Independence Regional Health Center. While at Centerpoint Medical Center, he got an Associate Degree in Nursing and worked as an ICU RN. Brad belonged to Community of Christ Church, known for his faith, kindness and humor. His passions included caring for animals, playing rock & roll on the guitar, camping, canoeing, swimming, fishing, reading and video games. A memorial service will be Friday August 12, 2022, 5:00 - 7:00PM at McGilley & Scheil Funeral & Cremation, 11924 East 47th Street, KCMO. Memories/ sympathies may be shared at www.mcgilleysheil.com. Donations may be made to KC Pet Project. Those attending services are asked to wear facial coverings per family request.
See more See Less

In Memory Of Bradley Wayne Burgess